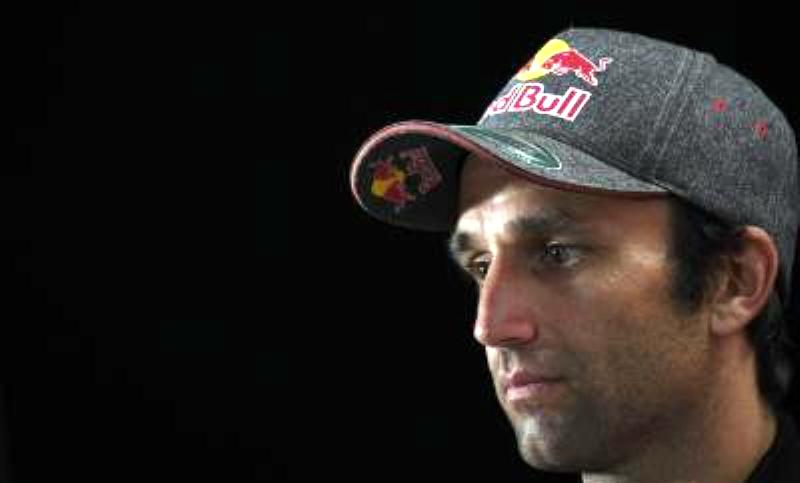 The Frenchman’s new all-time lap record means he’s the rider to beat ahead of Saturday’s action; rain effects play in the afternoon

Zarco’s unbelievable pace in the morning was simply untouchable. Only three riders got within a second of the Ducati rider – fourth place Takaaki Nakagami (LCR Honda Idemitsu) joining the Suzukis in that department – as Aleix Espargaro (Aprilia Racing Team Gresini) completed the top five.

Both the Spaniard and World Championship leader Fabio Quartararo (Monster Energy Yamaha MotoGP) encountered small issues with their machines in the morning, both though inside the top six ahead of Saturday.

In the afternoon, 10 minutes before the end of Moto3™ FP2, the Styrian heavens opened. A mostly wet FP3 prevailed for the premier class in what was an almost carbon copy of seven days ago – a dry line appearing in the latter stages.

Iker Lecuona (Tech3 KTM Factory Racing) was the first rider to head out on slicks with five minutes to go, and the young Spaniard comfortably went 0.8s clear at the summit. Lecuona’s eventual 1:27.520 was 3.3s faster than Zarco’s second place time, but it didn’t affect the combined standings ahead of Saturday’s crucial FP3 session.

Make sure you tune into FP3 tomorrow morning at 09:50 local time (GMT+2) to see who is going straight into Q2.