Home 2021 WTCR team Zengo back on track with the boss 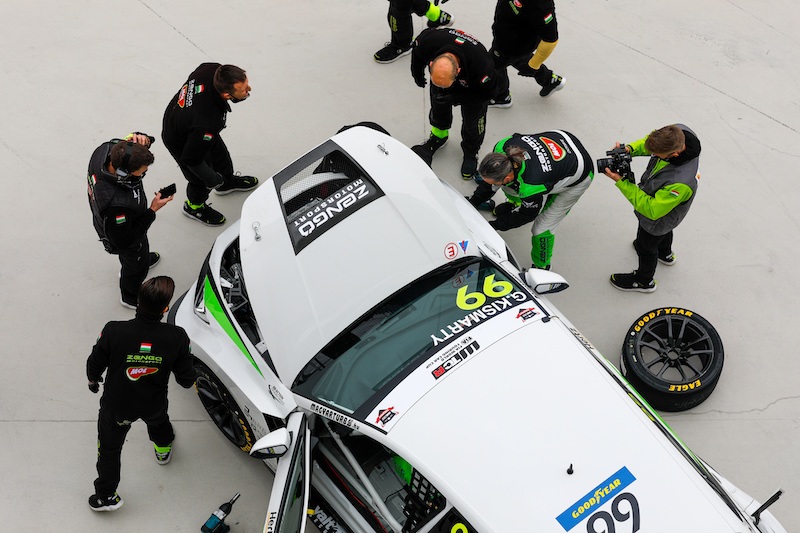 Zengő Motorsport’s 2021 campaign gets underway in Dubai next week – and team boss Zoltán Zengő will swap the pit box for a stint behind the wheel.

Hungary-based Zengő is entering a CUPRA TCR in the 24H Dubai event from January 14-16 and Zoltán Zengő is part of the five-strong driver line-up, which also features Gábor Kismarty-Lechner, who raced for Zengő in the WTCR – FIA World Touring Car Cup in 2020.

Although better known as a team boss and respected talent scout, Zoltán Zengő is no stranger to track action and has raced in the TCR Middle East series in the past.