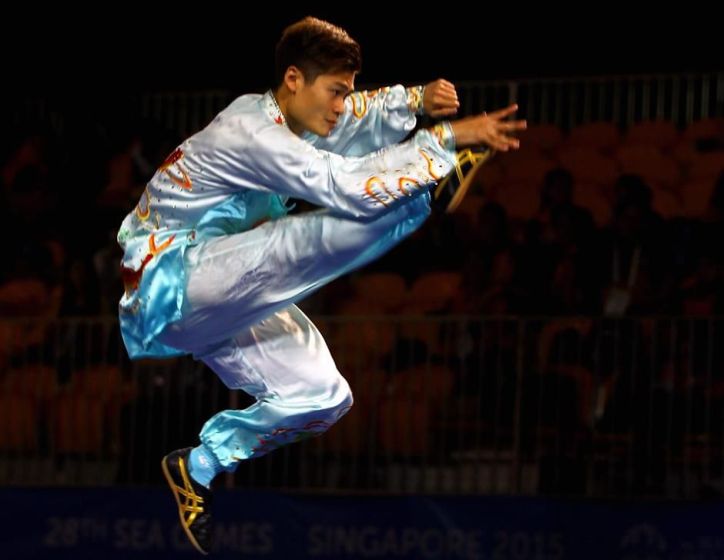 With slightly over a month to go to KL2017, the national Wushu team is now in their final stage of preparation.

And national coach Lim Yew Fai feels confident that his exponents will be able to put up their best after spending the last five months honing their skills.

“We have been preparing our athletes diligently for the past several months so that they will be fully prepared for the event,” said Yew Fai, who is being assisted by Tan Ching Fung.

“There are still some touch ups which could be done as an icing on the cake, but we are confident that they are ready.”

When speaking about which athlete could be the “star” of the wushu team, he said: “I see all 12 of the team members representing Malaysia to be equally important and trust their efforts for the main event.

“I just want them to do their best,” he added.

The team will not be having anymore competition for now in order to concentrate entirely on the SEA Games preparations, however they will be a test event on 19 August as the last test.