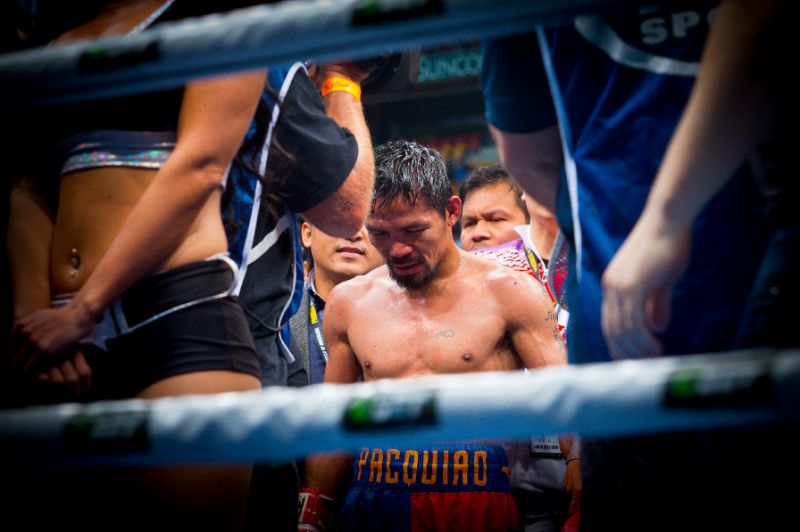 The World Boxing Organization has said it will review the scoring of the Manny Pacquiao-Jeff Horn welterweight title bout after the Philippine world champion’s shock loss, but the verdict will stand.

The WBO announced the move on its website after Pacquiao, backed by the Philippine government’s sportsregulatory body, criticised the referee and the judges and demanded a review.

The Filipino regulator, the Games and Amusements Board, has also called for potential sanctions on the referee and judges of the July 2 Brisbane bout if warranted.

“The purpose of this review is to be able to give the fans certainty of who was the winner of the bout,” WBO president Francisco Valcarcel wrote to the Filipino regulator on Wednesday.

The WBO is to appoint five “anonymous competent judges from different countries to watch the bout without sound distraction” then tabulate their round-by-round scoring.

However Valcarcel stressed the WBO did not have the power to reverse the decision of the fight judges.

“The decision of an official should only be revoked when fraud or violations of the law occur. I assure you that the officials who participated in this fight are all professional, distinguished, honest and honourable human beings,” he added.

He urged the Filipino body to give evidence of fraud or violation of the law, if any, to the Australian National Boxing Federation and the WBO.

Both the Filipino board and Pacquiao had criticised American referee Mark Nelson for supposedly allowing the rank-underdog Australian to get away with illegal tactics without giving him warnings or point deductions.

The loss sparked calls in the Philippines for the 38-year-old Pacquiao, a national icon after rising from poverty to win an unprecedented eight world titles in different weight classes, to retire and concentrate on politics.

Pacquiao’s wife, Jinkee, and his trainer, Freddie Roach, had said they would advise him to quit boxing.

Pacquiao briefly retired from boxing last year to pursue his long-held political ambitions and was elected senator. But he quickly made a successful comeback against Jessie Vargas in November, saying he still felt like a youngster.

Pacquiao told a Manila television station a day after the bout that he will “think hard” about retiring.

The Filipino regulator and Pacquiao’s camp did not immediately respond to AFP’s requests for comment on the WBO announcement. – Agence France-Presse