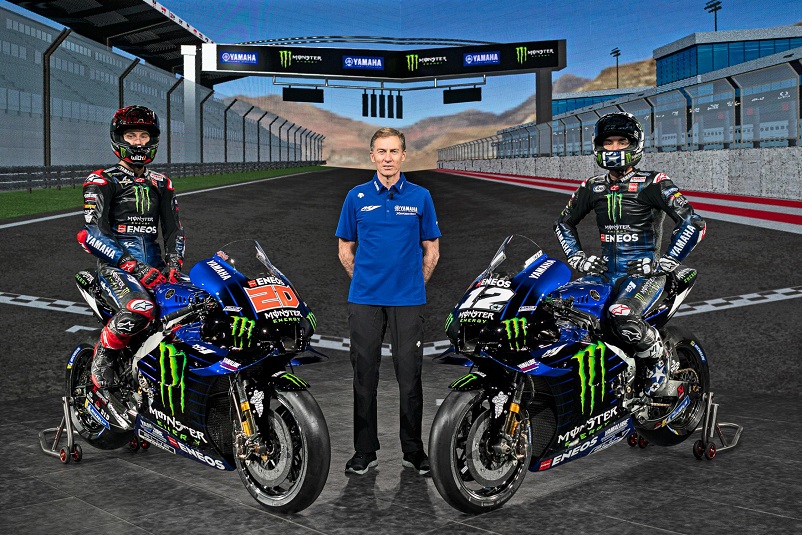 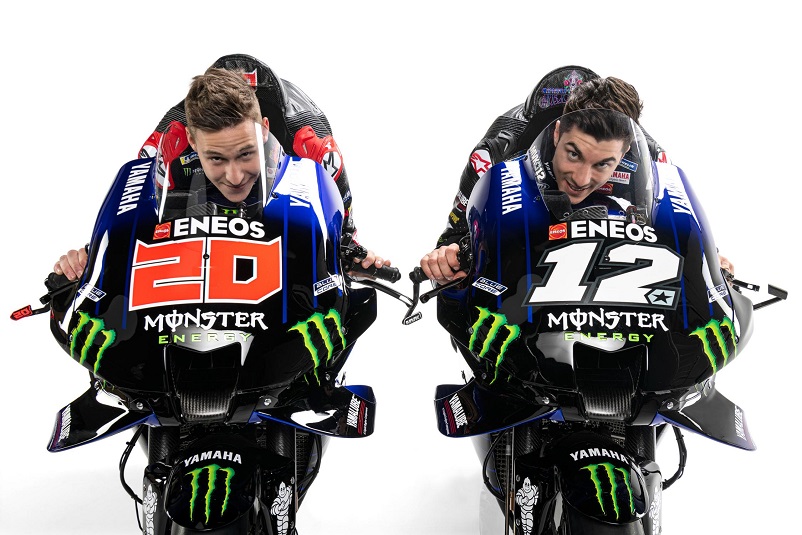 Yamaha Motor Co., Ltd. has signed an agreement with Dorna Sports to compete in the premier class for five more years

Yamaha Motor Co., Ltd. are pleased to announce that they have signed a contract with commercial rights holder and series promoter Dorna Sports S.L. to continue their participation in the FIM MotoGP™ World Championship for a further five years, from 2022 to 2026.

Yamaha Motor Co., Ltd. and Yamaha Motor Racing Srl take this moment to collectively express their gratitude to Dorna Sports S.L. CEO Carmelo Ezpeleta as well as all Dorna MotoGP™ management and staff for their hard work and unflagging motivation that contribute to making MotoGP™ the pinnacle of motorcycle racing. 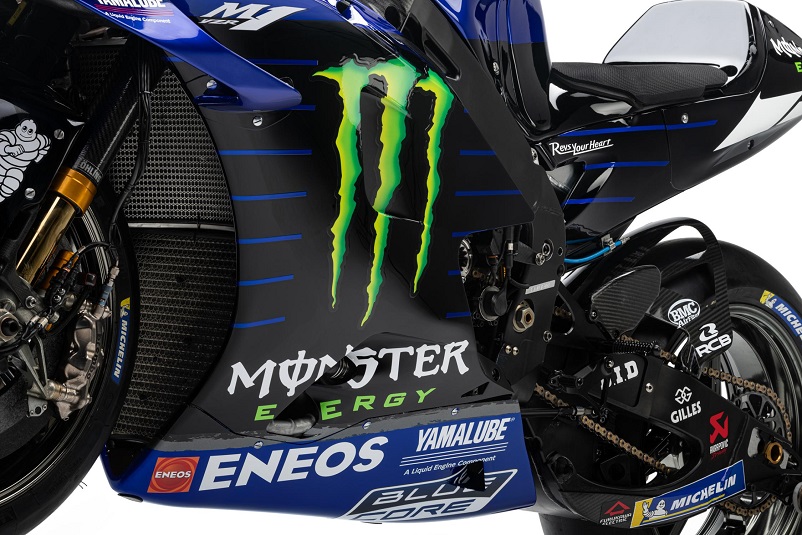 Toyoshi Nishida, Yamaha Motor Co., Ltd.’s Executive Officer: “First and foremost, I would like to take this opportunity to express my gratitude to Carmelo Ezpeleta and Dorna, as well as all of the Yamaha personnel who made our successful run at the highest level of motorcycle racing possible.

“At Yamaha we take great pride in taking part in Grand Prix motorcycle racing. We are all very pleased that we can confirm the contract renewal for a further five years at the start of an important season for our company.

“Yamaha started competing in World Grand Prix racing in 1961. Sixty years on, Yamaha’s passion for motorcycle racing and eagerness to take on a challenge remains unchanged. MotoGP makes up a large part of Yamaha’s DNA. The premier class’s cutting-edge technology will continue to make their way to Yamaha street bikes, bringing customers’ motorcycle and motorsport fantasies to life on and off-track, giving them the feeling of Kando*.

“At the same time, I think the coming five years of collaborating with Dorna and the other MotoGP manufacturers will be very important for the future. We want to keep the excitement of MotoGP racing while at the same time making it more sustainable and appealing to a wider public. We thank all Yamaha fans for their continuous support, and we look forward to bringing them even more exciting and precious memories in the future.”

Carmelo Ezpeleta, CEO of Dorna Sports: “First of all, I would like to thank Nishida-san and all the members of Yamaha for the long-term collaboration during all these years. At Dorna we are pleased to be a part of the culmination of this partnership by extending our agreement with Yamaha. We are eager to witness this new chapter of the iconic Japanese manufacturer celebrating its 60th anniversary in the racing scene, a factory that has always shown a great commitment with the MotoGP World Championship and whose future will see many other exciting challenges to be enjoyed together in these upcoming years.”