Home 2018 Yellow jersey could be won by Wednesday, says Thomas 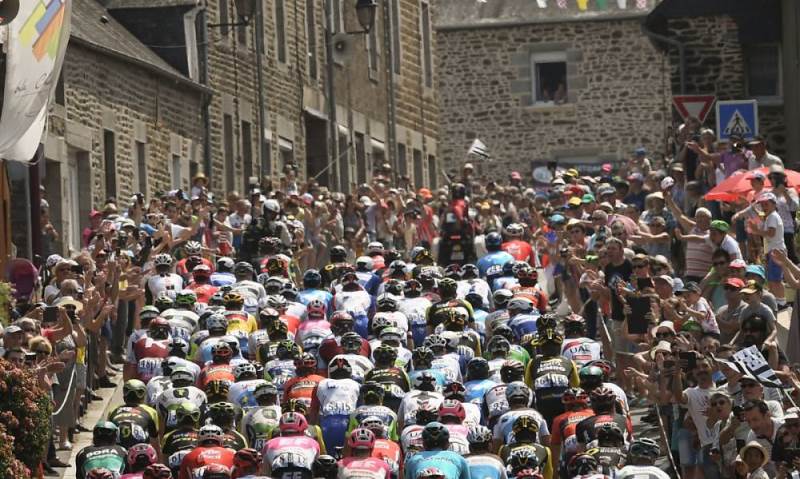 Geraint Thomas believes the destination of the Tour de France yellow jersey could be decided by Wednesday, when a short but intense stage 17 hosts the final mountaintop finish of the race.

Welshman Thomas takes a 1min 39sec lead over Sky teammate and four-time champion Chris Froome into the first of four days in the Pyrenees Tuesday when the race resumes following a rest day.

Despite three tough days in the mountains up ahead, only one of them — stage 17 — ends on a mountaintop.

As opposed to downhill finishes, the dramatic summit finishes on the Tour are where Sky’s rivals can realistically take back lost time.

And Thomas said: “It’s the last mountaintop (finish) that will be most decisive.”

Like most teams, Sky have previewed the routes of all three Pyreneean stages, as well as the penultimate-stage time trial from Saint-Pee-Sur-Nivelle to Espelette.

“We’ve seen the finals of them all,” added Thomas, whose bid to become the first Welsh champion of the Tour could be tempered by Froome’s ambitions for a record-equalling fifth yellow jersey.

Although 218 km long and with four categorised climbs, none of the ascents on Tuesday’s 16th stage are over nine kilometres long.

And with a downhill finish, it is likely to entice the dozens of riders who have yet to join a breakaway, let alone win a stage.

But it, as with most long mountain stages, will be tightly controlled by Sky.

The next day, however, all hell could break loose.

Stage 17 is only 65 km long but starts with the 14.9 km ascension of the Col de Peyragudes, is followed by the 7.4 km climb over the Col de Val Louron-Azet before the gruelling, 16 km climb to Saint-Lary-Soulan.

Adding spice is the fact the organisers, with a nod to Formula One, will line up the top 20 riders on a grid, according to their overall times.

“I think it’s unique, it’s going to be tough for sure,” said Thomas.

“We expect a lot of attacks from the start. It’s a big, big day. Probably one of the hardest climbs, the last climb.

“It finishes at high altitude. You can’t get too carried away at the start for sure.”

Some respite will come in the shape of stage 18, an undulating 171 km ride from Trie-Sur-Baise to Pau.

Starting in Lourdes, it features a total of seven categorised climbs, including the ascensions of the Col d’Aspin, Col du Tourmalet and the Col d’Aubisque.

But it ends on a downhill, meaning any advantage taken from the leaders on the final climb could, theoretically, be clawed back on the 20 km descent into Laruns.

“The Alps block (of stages) was probably tougher,” admitted Thomas, who won back-to-back stages in the Alps, including on Alpe d’Huez.

If the yellow jersey is still not decided by Friday, it will come down to Saturday’s time trial over 31 km.

But given their current advantage, that would not be ideal for Sky.

“A dream scenario for us would be to be going into that time trial as we are, first and second in the general classification,” said Froome.

“But, with a decent gap on any of our other rivals so that our actual victory isn’t in jeopardy in that last time trial.” – Agence France-Presse 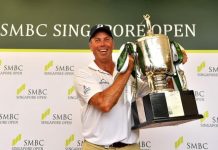 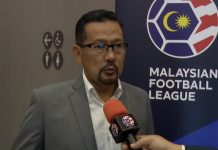 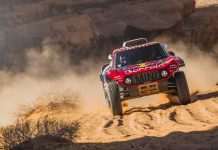