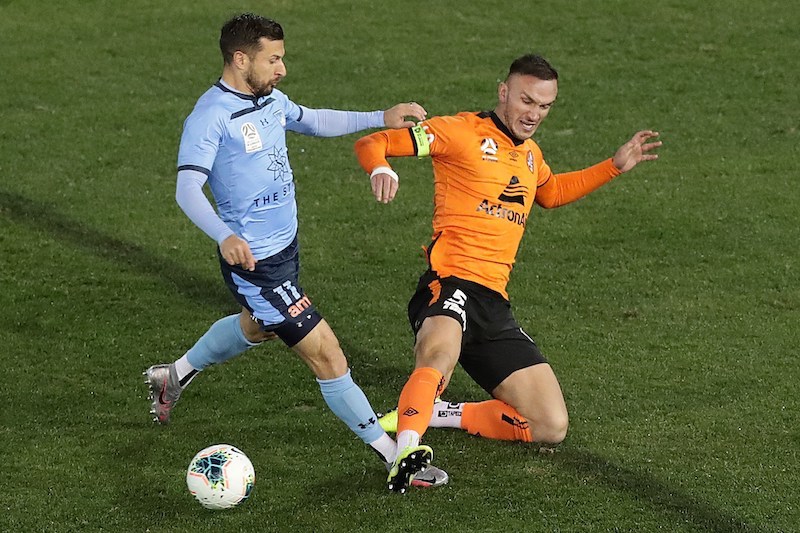 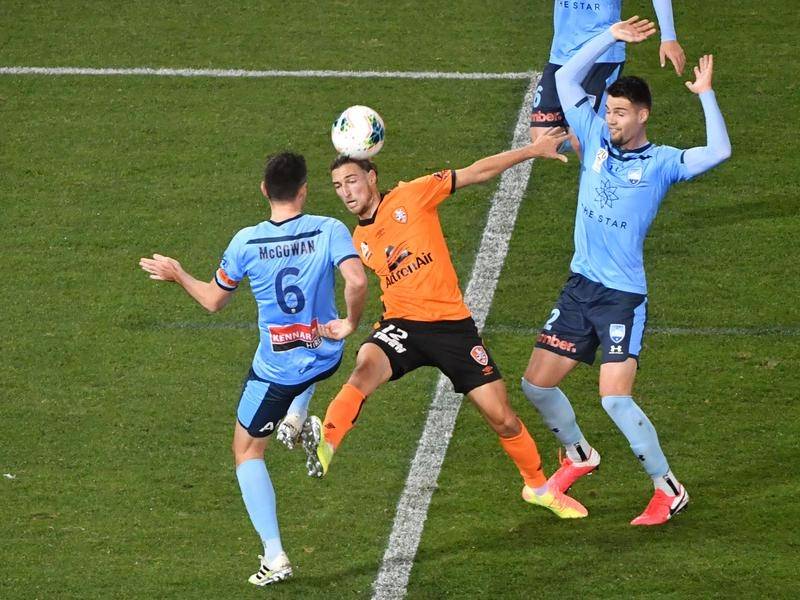 Dylan Wenzel-Halls gave Roar an early lead before another youngster – Sky Blues winger Luke Ivanovic – levelled the scores with a cracker before the break.

Both sides created some great chances in the second half but were denied by some superb keeping to ensure they had to settle for a point.

Young was particularly impressive for Roar, making a number of impressive stops including an unbelievable triple save 17 minutes from time that underlined his importance to Warren Moon’s side.