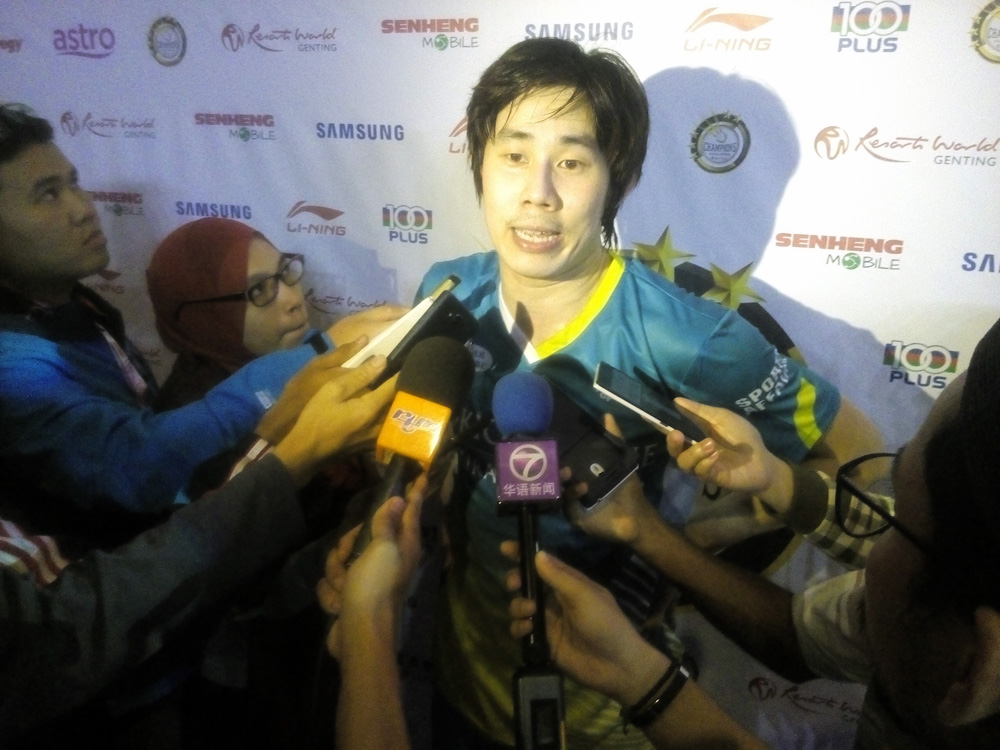 # Zulfadli and fail to reach the quarter-finals

Birthday boy Zulfadli Zulkifli turned 23 on Wednesday but he got no birthday present from South Korean No 1 Son-Wan-ho who denied the Malaysian a place in the quarter-finals in the USD120,000 Princess Sirivannavari Thailand Masters Grand Prix Gold in Bangkok.

The Korean ace swept to a 21-17, 21-14 win in 49 minutes in a third round match to advance to the last eight. In the processWan-ho gained sweet revenge over the Malaysian, a former Asian and World junior champion.

In last month’s Indian Open Grand Prix Gold in Hyderabad, Zulkifli beat Wan-ho, the 12th ranked player in the BWF rankings, in a second round match.

Another independent shuttler Tan Chun Seang was also shown the exit in the third round when he fell to a 17-21, 21-18, 9-21 defeat to ninth seeded Jeon Hyeok-jin in a three set battle that lasted 49 minutes.

For a place in the semi-finals the Commonwealth Games champions will play Thai hopes Puttita Supajirakul-Sapsiree Taerattanachai.

Malaysia are also alive in the mixed doubles with seventh seeds Peng Soon-Liu Ying advancing to the quarter-finals with a 21-10, 21-8 win over Rian Swstedian-Apriani Rahayu of Indonesia.