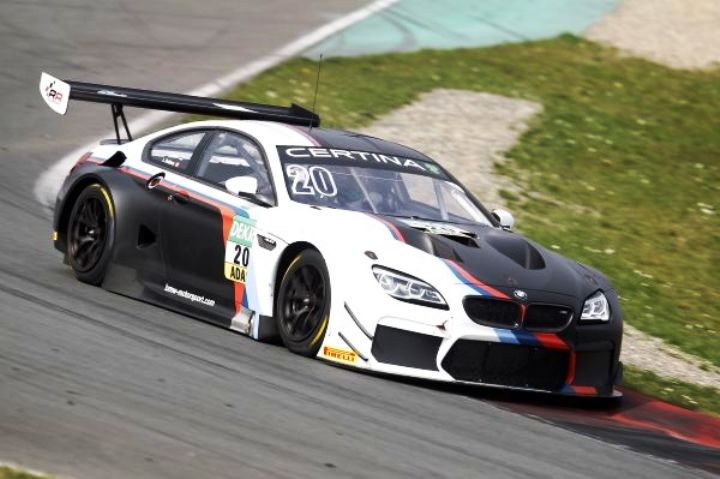 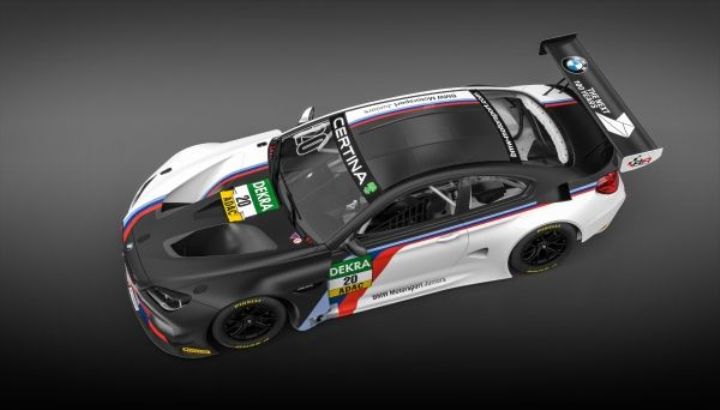 The 2016 season of the ADAC GT Masters sees a BMW M6 GT3 with a very special driver line-up on the starting grid.

The most successful BMW Motorsport Juniors of the past two years, Jesse Krohn and Louis Delétraz, take the wheel of the car fielded by Schubert Motorsport.

He will take part in a total of four race weekends in the ADAC GT Masters. 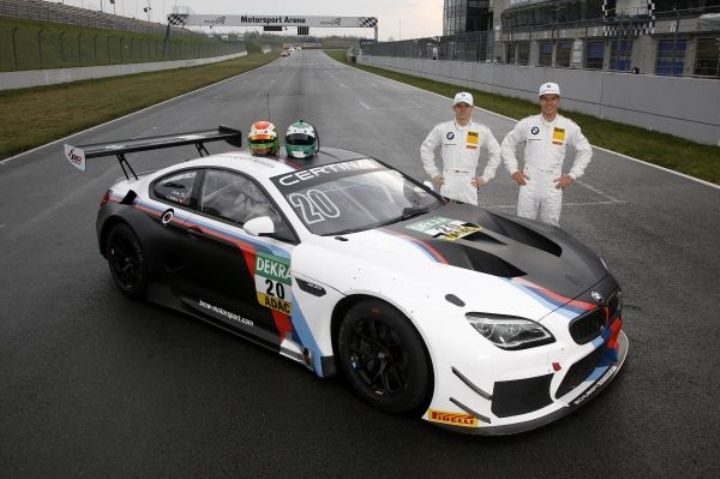 Established BMW works drivers will support the BMW M6 GT3 Juniors’ car at three race weekends in the ADAC GT Masters. This sees BMW Motorsport continue a long-standing tradition of experienced racing drivers passing on their extensive knowledge to the next generation.

Martin Tomczyk, who will contest his 16th season in the DTM this year, will compete alongside Krohn at the opening race in Oschersleben. The Juniors in action in the BMW M6 GT3 will also receive back-up from Jörg Müller.

He was involved in the development of the car from the very beginning, and will advise them with all the experience he gained as a test driver.

As mentor and head instructor, Dirk Adorf will continue to be responsible for the BMW Motorsport Junior Programme in general, and pass his wealth of experience on to the next generation.