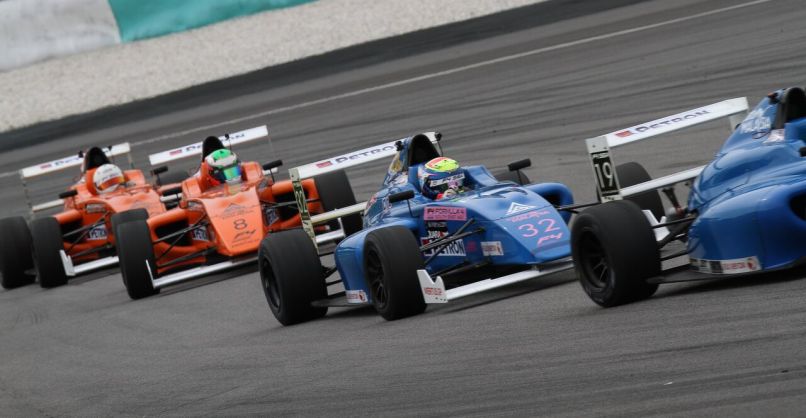 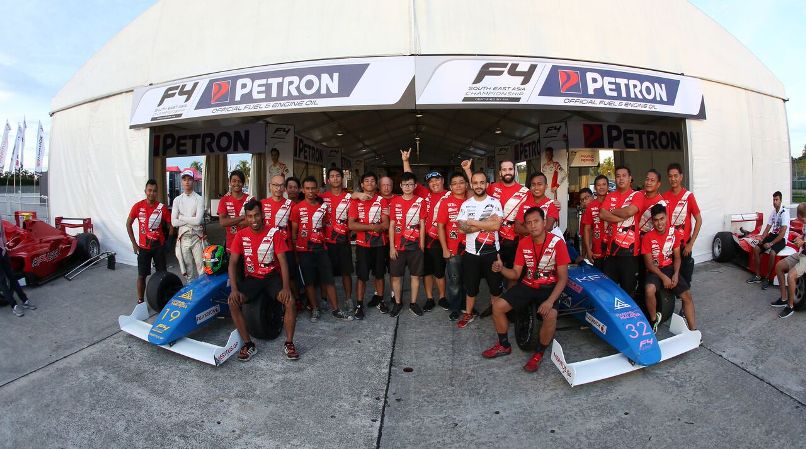 Preparations for the second season of the Formula 4 South East Asia (F4 SEA) Championship – certified by FIA have gone into full swing with the conclusion of the first pre-season collective tests.

Held at the 5.543km-long Sepang International Circuit, the three-day collective test session held from 12 to 14 June was focused on engineering and technical provisions for the FIA F4 homologated race cars. The participation of rookies at the test also allowed some of the young drivers the opportunity to familiarise themselves with formula cars.

There are plans for another collective test session ahead of the start of the season with the calendar expected to be announced in due course.

Peter Thompson, F4 SEA Organiser: “After a strong debut season for the championship, it is vital for us to ensure that our preparations for the second season covers every single technical aspect. This is the reason why we do a lot of preparatory work at these collective tests. These tests are vital to test all our systems and overall, it was a very productive session.”

The six-event 2017-18 F4 SEA season is expected to kick off in September with rounds in key South East Asian venues. As the most comprehensive and cost-effective F4 programme, the F4 SEA is the only FIA driver development championship in South East Asia. The championship provides young racers with 30 race starts, extensive track time, experienced engineers and coaches with shared data to build their motorsport careers. Most importantly, F4 SEA drivers begin to collect their FIA Super Licence points on this first FIA step to F1 in Asia. The same as our colleagues in F4 European Championships.