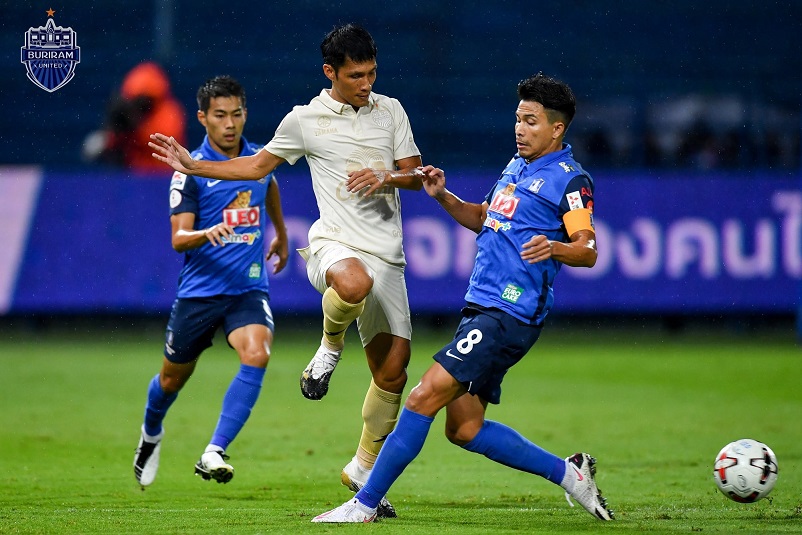 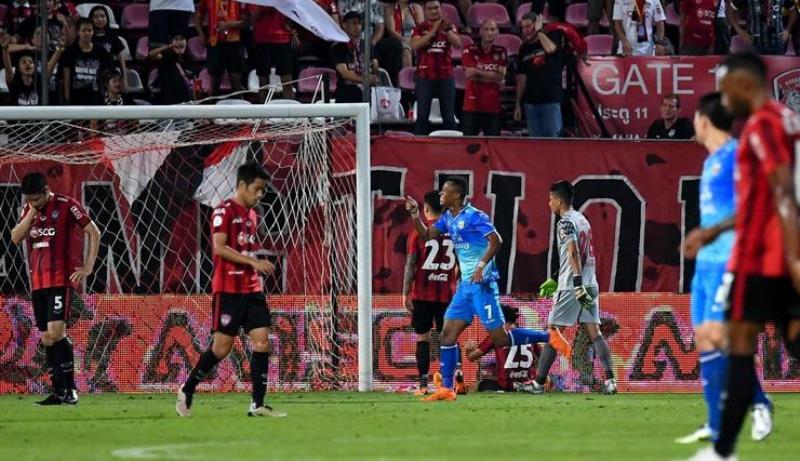 This was announced by Korrawee Pritsananantakul, the Acting Chairman of Thai League Co following a meeting with Thai League 1 and 2 clubs.

“Matches will be held behind closed doors and under strict COVID-19 protocol with a maximum of 180 people including players allowed at the stadium in each match,” said Korrawee to the Bangkok Post.

The Toyota Thai League started early last year but was stopped for six months and where it was restarted in September 2020.

But the league was stopped once again this month following a new surge of COVID-19 cases which forced the Centre for Covid-19 Situation Administration (CCSA) to prohibit certain activities.