Home 2019 Ackermann doubles up in the rain 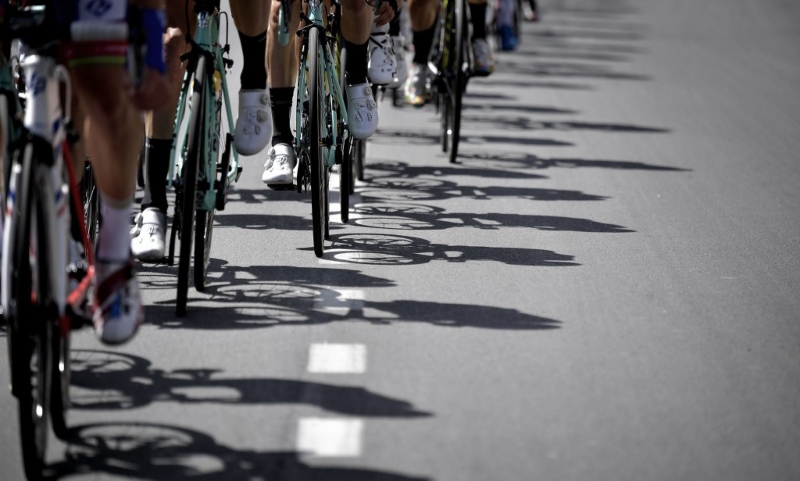 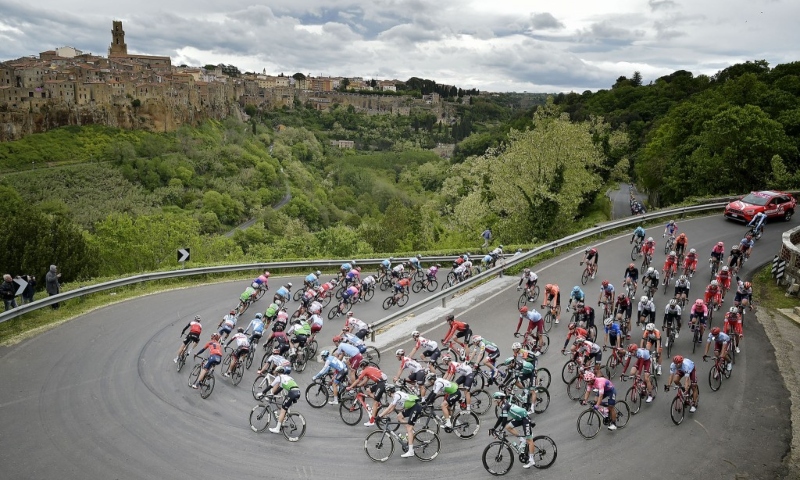 Primoz Roglic (Team Jumbo-Visma) retained the Maglia Rosa that he claimed on the first stage. Times for the overall classification were taken on the first passage across the finishing line 10km before the end, due to the rainy racing conditions. Earlier this morning, Tom Dumoulin pulled out in the neutral zone.

The stage winner Pascal Ackermann said in the press conference: “Today was one of these days in which I wondered why am I a cyclist. We had to change clothes every 30 seconds or so. It was cold. My goal for my first Giro was always to get to Verona. I’m in a good shape and there are more sprints to come, plus the intermediate sprints if needed, but for sure I’ll try and win the cyclamen jersey.”

The Maglia Rosa Primoz Roglic said in the press conference: “It was the right decision to take the times 10km before the end. We always try to stay safe. We saw yesterday how much can be lost in a crash. Tom Dumoulin’s abandonment doesn’t change much for me. The only important thing for me is that our team stays focused and we do our job the best we can. Tomorrow, why not lose the Maglia Rosa? It looks like a good stage for the breakaway to succeed.”

The first 190km of this very long stage are on straight and broad fast roads, with a few tunnels along the way, but no major climbs. Then the route changes dramatically: to narrower, worn out roads. The Coppa Casarinelle climb, 30km before the finish, ascends in hairpins with 5-6% gradients to the Gargano, until 15km from the finish line.

On undulating, twisting roads, the route runs uphill until 6km out from the finish, then downhill for 3km. It’s uphill again, across the town before heading into the final descent, from -2km to the red flag. The 1,200m home straight is on 7.5m wide tarmac, with a 2-3% incline.