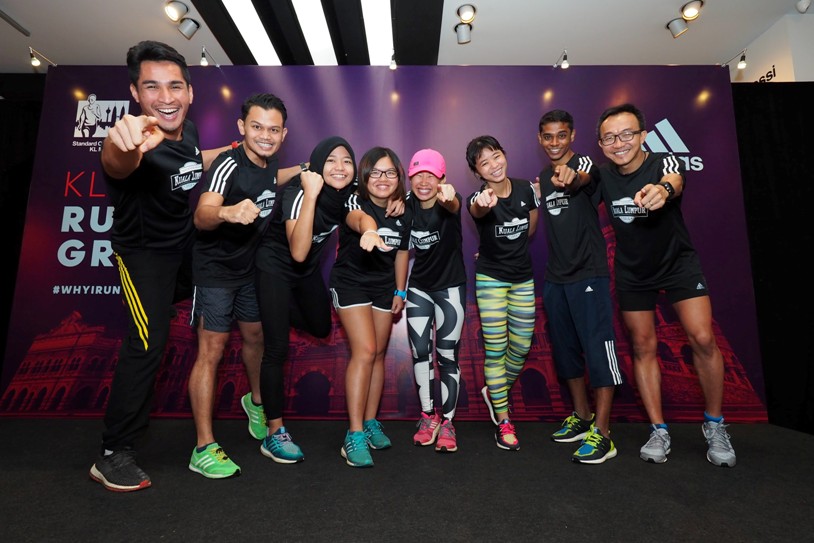 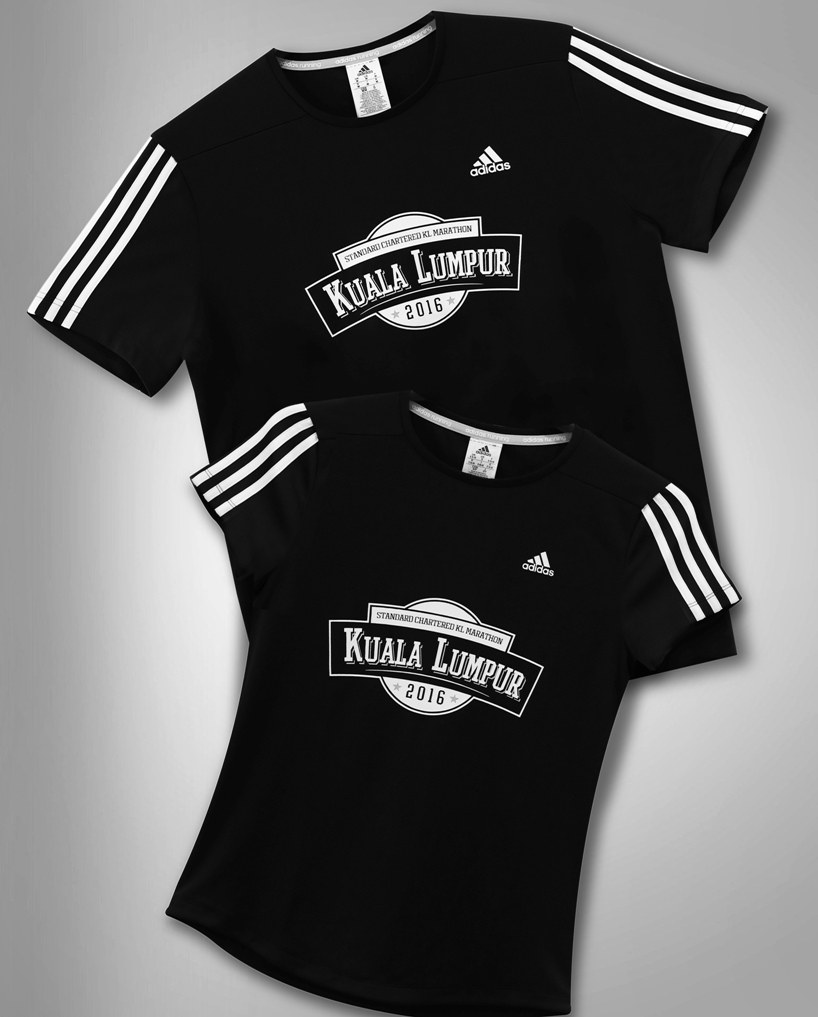 Back for the 8th year in full swing, SCKLM2016 sets a new record garnering 35,000 registered runners for the race. As the Official Apparel partner for the marathon, all registered participants will receive an officialrace tee with adidas ClimaLite® technology; while the pacers, working crew and volunteers will be spotted in commemorative apparel designed exclusively for the occasion.

Consumers can also purchase the merchandise beginning 15th July on shop.adidas.com.my and at the following adidas Sports Performance stores:

Sharing the same vision to bring together individuals from all walks of life to run, adidas ultimately aims to elevate the running scene in Malaysia. “adidas is committed to deliver the best running experience for athletes with our range of running footwear and apparel,whether you are attempting your first run or aiming to achieve your personal best timing at SCKLM,” said David Wong, Head of Marketing, adidas Malaysia.

“Team adidas will be fully-kitted with adidas running gear to support their training sessions leading towards the race day. We look forward to a series of performance breakthroughs at the upcoming event in August,” commented Wong.

“adidas is constantly creating new channels to interact with our consumers. Working with the runningcrews offers the right platform for us to expose adidasrunning gears to the right audience, while the brand benefits from the product feedback we receive from the running community,” he added.

These passionate runners will be the faces to look out for, catch them on Instagram using #adidasMY #adidasRunning #WHYIRUNKL as they share their training tips and regime leading towards #SCKLM2016.