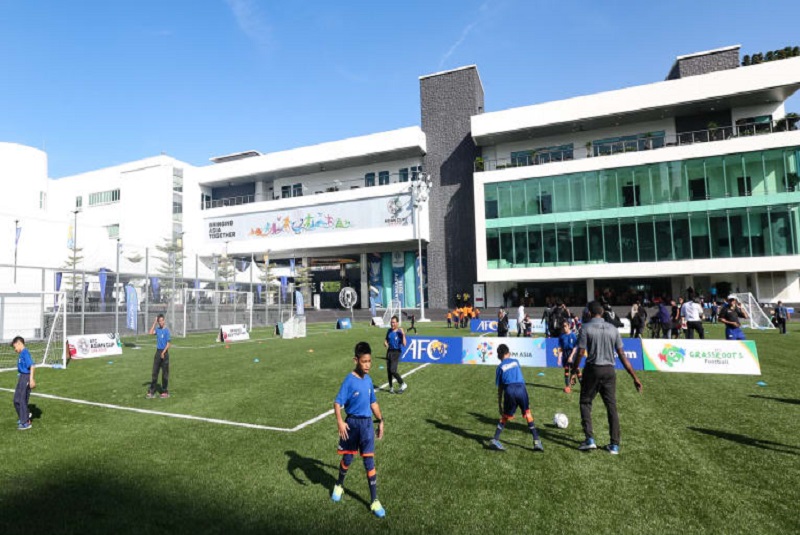 The AFC Executive Committee recognised that the pandemic has affected the ability of the AFC to deliver its competitions.

With this in mind and taking into consideration the need to prioritise the welfare of young players, as well as the travel and health challenges, the AFC Under-16 and the AFC Under-19 Championships, scheduled for Bahrain and Uzbekistan, have been postponed until early 2021.

In view of the logistics in coordinating the five zones of the AFC Cup and completing the Inter Zone matches, the AFC Executive Committee also agreed that the pandemic created complexities which constituted a Force Majeure event and, with sadness, led to the cancellation of the 2020 competition.

The AFC Solidarity Cup has also been cancelled because of the Force Majeure event and will now be played in 2024 and the AFC Futsal Club Championship UAE 2020 will be cancelled with the United Arab Emirates hosting the next event in 2021.

Shaikh Salman added: “These are tough times for everyone connected with football – and sport in general. We are taking steps to ensure the financial well-being of the AFC and its MAs.

“I am certain that with the unity and solidarity for which the AFC has become admired across football, we can overcome this latest challenge.”

A sub-committee of the AFC Competitions Committee has been formed to make any necessary decisions in urgent matters which relate to the centralised competition.

It is intended that a similar Committee will be formed in due course for the AFC Champions League East Zone matches which are now scheduled to be played between 15 November and 13 December 2020.

The Executive Committee also agreed that the final of the AFC Champions League will be played in the West Zone on 19 December 2020 – in a single match rather than in the traditional home and away format.

The AFC Futsal Championship will now be staged in Kuwait but shall be moved from the original dates in November to new dates between 2-13 December to allow Member Associations time to prepare themselves for the competition.

The challenges presented by the COVID-19 pandemic mean that the AFC Executive Committee agreed that it was no longer possible to host the 30th AFC Congress in person in Kuala Lumpur, Malaysia on 9 December 2020.

The 30th AFC Congress will now be held online. – www.the-afc.com