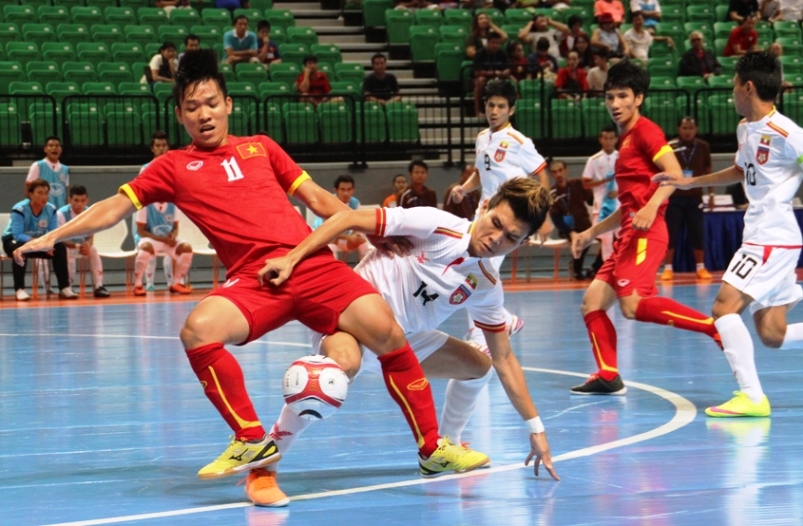 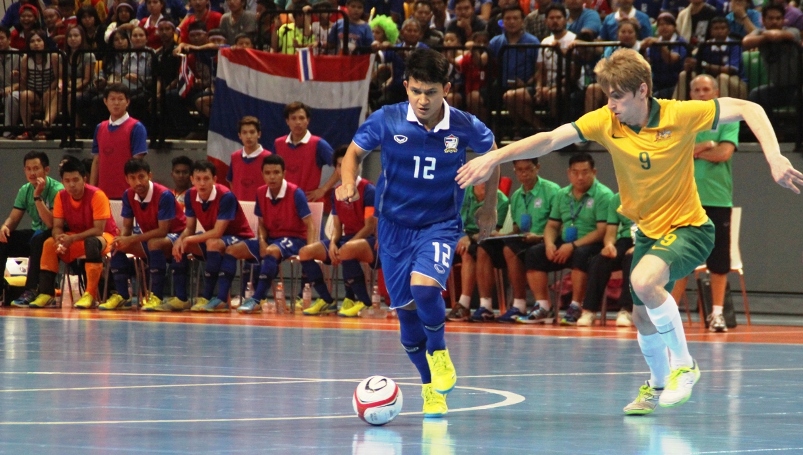 The AFF Futsal Championship 2016 has now been officially called off. The decision was made to cancel the event after efforts to find a replacement hosts for Thailand fell through.

Initially, Thailand were supposed to hosts the annual event on 30 October to 8 November 2016.

But as a result of the passing of His Majesty King Bhumibol Adulyadej of the Kingdom of Thailand, the FA of Thailand (FAT) decided to withdraw as host of the AFF Futsal Championship 2016 as no entertainment nor activity could be organised for a period of 30 days during the mourning period of one year.

The FA of Indonesia (PSSI) and also the FA of Singapore (FAS) had then tried to step in as hosts but due to certain technical difficulties, and in view of time constraint, it was decided that the AFF Futsal Championship 2016 is now officially cancelled.