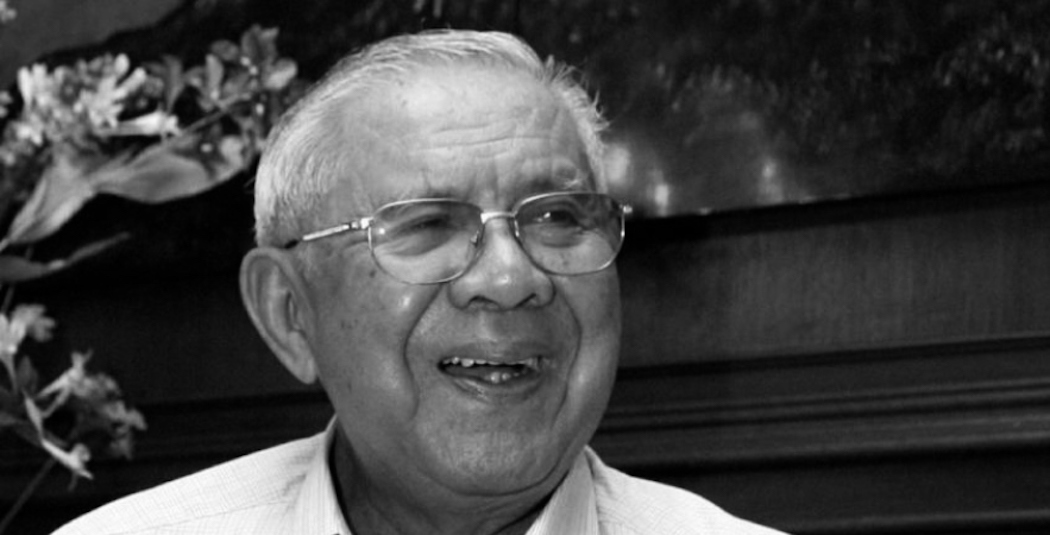 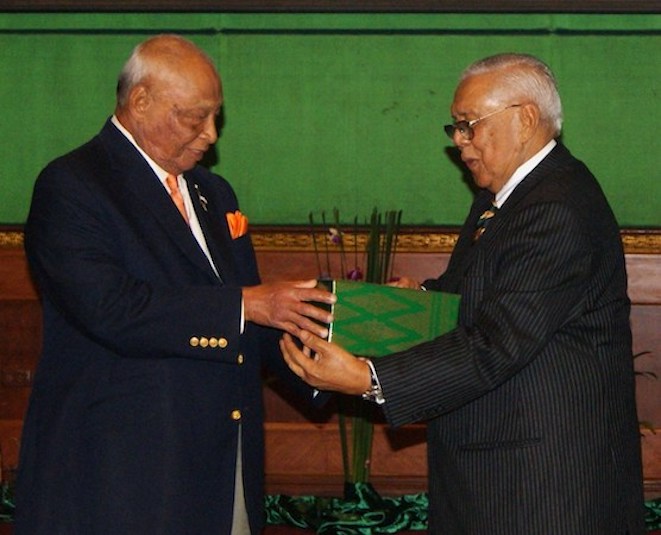 Former AFF President Tan Sri Tengku Ahmad Rithauddeen Tengku Ismail, who passed away at his home in Kuala Lumpur on Friday, will always be remembered for his dynamic and progressive leadership which laid the foundation for AFF’s success today.
Tengku Ahmad Rithauddeen held several ministerial positions in the Malaysian Government including Defence, Special Functions Minister to the Prime Minister, Information Minister, and Foreign Minister.
He also served as the Football Association of Malaysia (FAM) Deputy President. He took over the AFF leadership in 1996 and remained President until 2007.
Tributes poured in from key AFF officials who fondly remember the tremendous contribution of Tengku Ahmad Rithauddeen to the sport in the region.
During his tenure, AFF progressed rapidly with its events developing into major competitions in the region. The AFF Suzuki Cup (and its predecessor the Tiger Cup) grew into the region’s premier competition and was followed by millions of fans.
AFF President Major General Khiev Sameth expressed his sorrow at the passing of Tengku Ahmad Rithauddeen. “On behalf of AFF and the Southeast Asian football community, we express our deepest condolences to the family of Tengku Ahmad Rithauddeen.”
“Tengku Ahmad was a visionary. Realising the massive potential our region had, he took every step necessary to secure AFF’s future through crucial partnerships and agreements with key stakeholders. AFF is in such good standing today because of him.”
#AFF