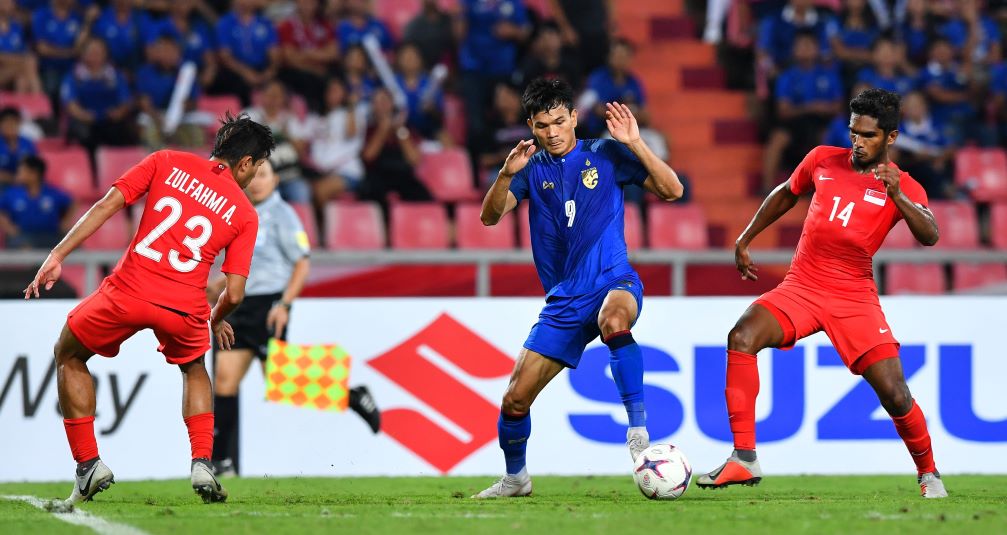 The AFF Suzuki Cup 2020 has forged an exciting new partnership with the world’s biggest football content and media business Footballco, where its flagship digital platform Goal will come on board as the Official Football Website Partner of the tournament.

This is the first time the South East Asia’s top football tournament will be joining hands with the football platform to increase the reach of the Championship.

Goal will gain exclusive access to the tournament, including special behind-the-scenes access as well as rights to use archive videos to capture and produce compelling content for the tournament – where it is expected to reach its 10 million website and app users in South East Asia with a social reach of 50+ million in the region.

Andy Jackson, VP of Media for APAC, Footballco, said, “We are delighted to partner with the AFF Suzuki Cup which will undoubtedly allow us to bring the 50 million South East Asian fans Goal reaches each month, much closer to the tournament that they care about the most. We have a number of new and exciting editorial initiatives in the pipeline leading into this year’s tournament that will build excitement and anticipation amongst fans by celebrating the rich history of the tournament, shining a light on the emerging stars as well as presenting Suzuki Cup sponsors with the opportunity to benefit from the unrivalled scale we offer in the region.”

Tilman Wendt, Executive Director, Digital & Brand Marketing – SEA, SPORTFIVE, said, “We know that football fans in ASEAN have been anxiously waiting for football to return after the pandemic. With the AFF Suzuki Cup centred around the thrilling regional football rivalries and the great passion of fans, the partnership with Goal is a great opportunity for us to not only amplify the tournament campaign #RivalriesNeverDie but also a chance to create unique stories to engage with Goal’s digital audience across South East Asia. By combining Goal’s and SPORTFIVE’s capabilities, we are confident that we can maximise the content for the benefit of our fans.”

Late last year, the AFF announced that the AFF Suzuki Cup 2020 will be held from 5 December 2021 to 1 January 2022, following the postponement of the tournament due to the Covid-19 pandemic. The AFF is continuing to work closely with the various Member Associations and partners to provide further updates on the 2021 tournament as soon they are available.