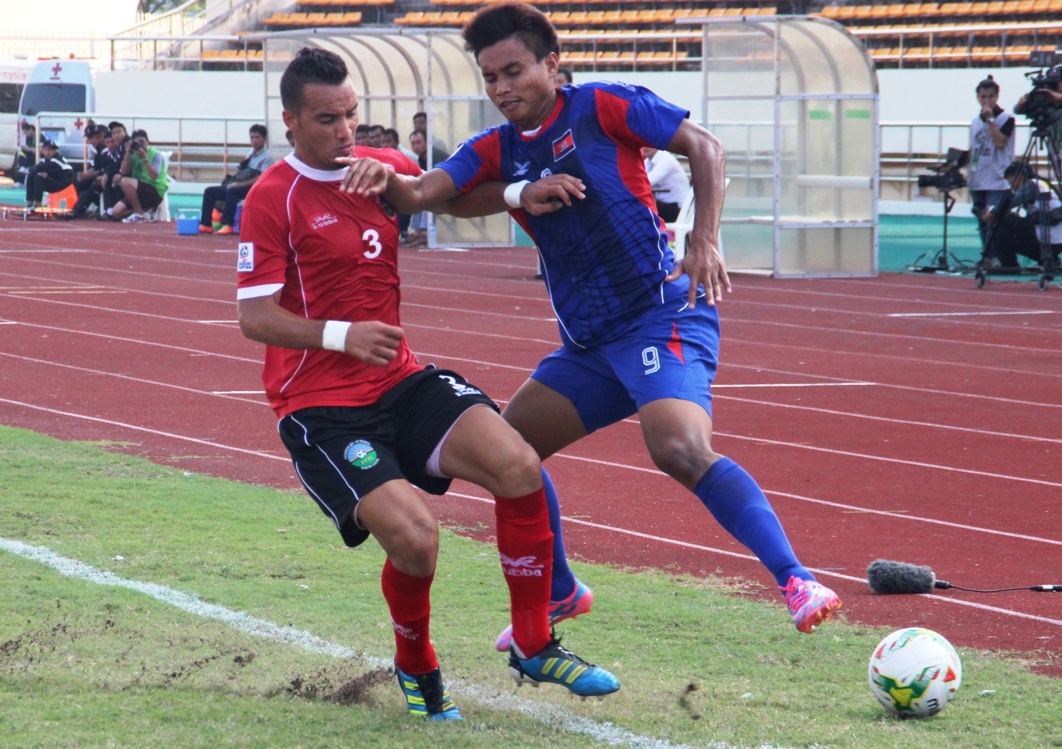 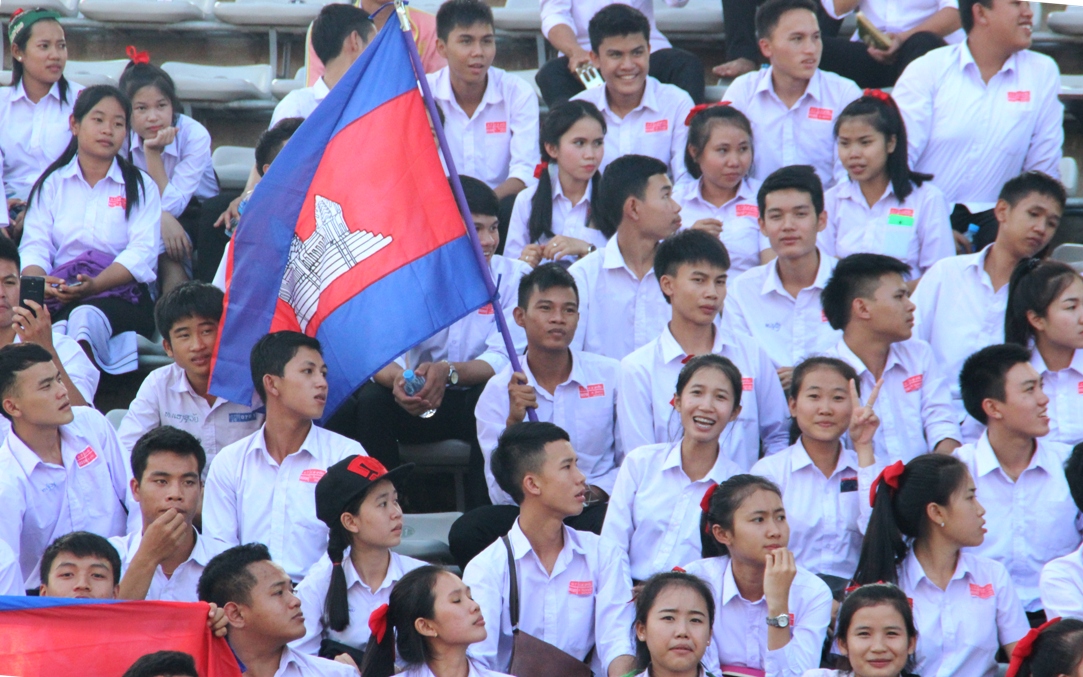 Cambodia turned in a stunning performance to come from behind and defeat Timor Leste 3-2 in a crucial match AFF Suzuki Cup qualifying match at the National Sports Complex Stadium today.  Substitute Sok Chanrasmey turned out to be the star who sensationally netted his hattrick in the 30 minutes he was on the pitch.

The result keeps Cambodia’s hopes alive while Timor Leste will now have a tougher time trying to advance to the final round.

“We were a bit lucky today as Timor had played two matches straight and it was obvious that they were tired. They were also missing two key players,” said Cambodian coach Lee Tae-hoon after the match. “We had some defensive problems, so this is something which we need to work on.

Timor Leste snatched the lead through skipper Anggisu Correia De Almeida Barbosa at the break and doubled the score in the early stages of the second half when Filipe Bertoldo Dos Santos scored a cheeky back-heel goal. But a goal from Sok Chanrasmey just five minutes after coming on for Ngoy Srin on the hour mark turned the tide in Cambodia’s favour.

Sok would go on to score two more goals in the 78th and 82nd minutes to complete his hattrick and be hailed as the hero in this memorable victory for Cambodia, who now have three points from two matches. Cambodia lost their opening game to hosts Laos.

Timor Leste began their third match of tournament without two key players – Rodrigo Sousa Silva and Patrick Fabiano Alvez Nobrega Luz – who have both returned to their teams in Kuwait. The team will miss the services of the two livewires who in previous games were constantly troubling their opponents.

But more importantly, the loss of the two players affected the quality of the front line for Murilo Ribeiro De Almeida was left to lead the attack himself.

Despite not being at their best, Timor Leste managed to break through the Cambodian defence to score through Anggisu in the 26th minute.  Just prior to that Cambodia’s Sun Sovanrithy’s powerful strike was well caught by the keeper.

Timor added a second in the 51st minute but Cambodia reduced the gap in the 68th minute after a brilliant run from Khuon Laboravy down the right ended with a fine cross to the centre for Sok to connect into goal.

Timor Leste could have increased the lead but missed two superb chances within a space of a few minutes. Diogo Santos Rangel, from just inside the box, curled his shot to the far right corner but Sou Yaty somehow managed to get his fingers to the ball to tip it over. In the ensuing corner kick, Paulo Cesar’s glancing header just whizzed past the post.

Sok would level the score with a fine header in the 78th minute and follow with yet another header eight minutes from the end.

“We made far too many mistakes and that has affected our chance of making the next round,” said Timor coach Antonio Vieira. “But we will still try to win our remaining match.” 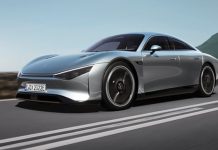