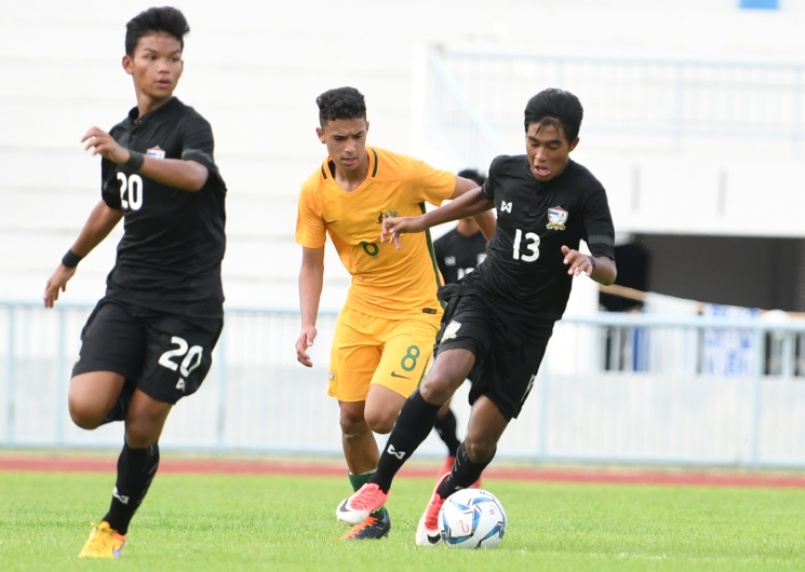 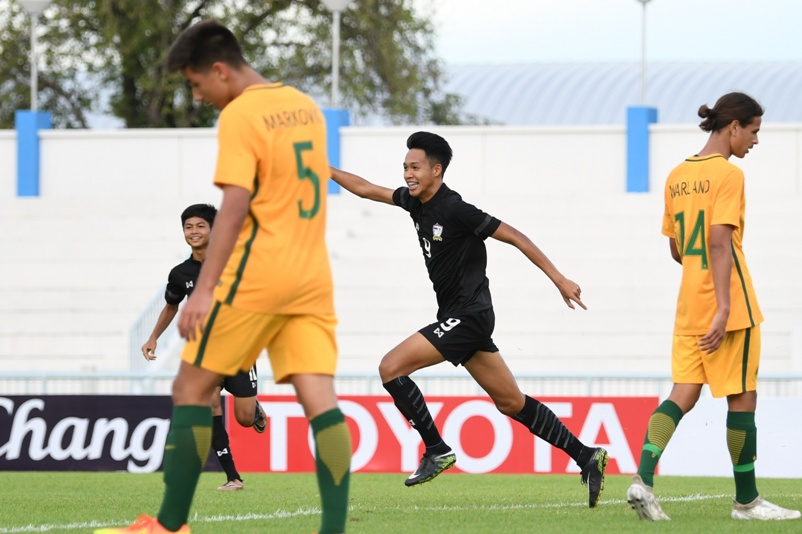 It was a smashing first day of the AFF Under-15 Championship here in Chonburi with hosts Thailand raking the full points as Indonesia were held and Laos taking the lead in Group A.

In the round of matches being played at the IPE Chonburi Campus Stadium 1, the hosts grabbed their first three points of the competition via an own goal seven minutes to the end from Jack Simmons for them to win 2-1 over the Australians.

It was the Australians who had put their noses in front after just 23 minutes through Trent Ostler before Suphanat Mueanta fired in the equalise just five minutes later.

In the meantime Indonesia, who had beaten Myanmar 4-1 at the Tien Phong Plastic Cup last month in Ho Chi Minh City, could not deliver the goods again when they were held to a 2-2 draw.

But just when Indonesia thought that they were well on the way for the win, came Miftahul Husyen Rahmatullah with the last minute strike right in the 80th minute of play.

On the other hand, Laos were the surprise leader in Group A after beating Singapore 2-0.

Following a tense first half, Souphan Khambaion finally nailed the opener in the 67th minute before Chony Wenpaserth then added the second three minutes later.

The action in Chonburi continues tomorrow with Group B.