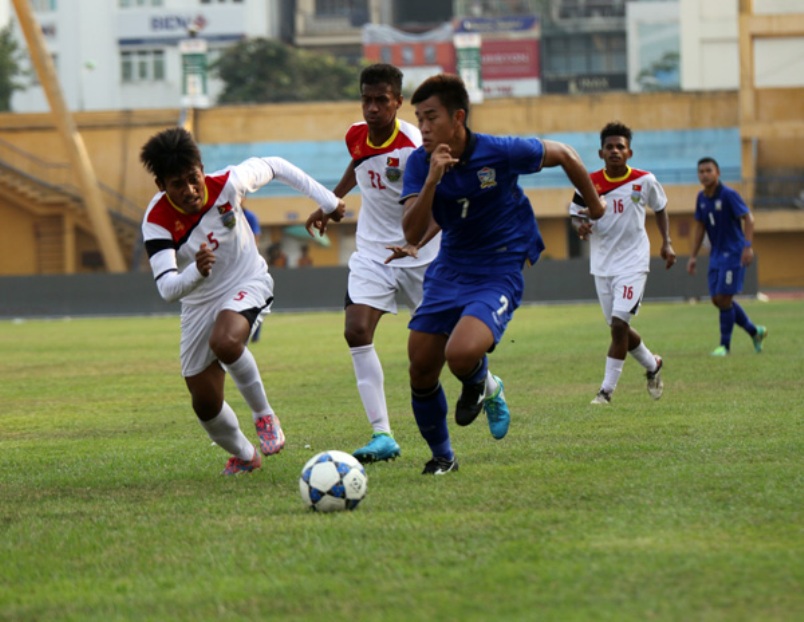 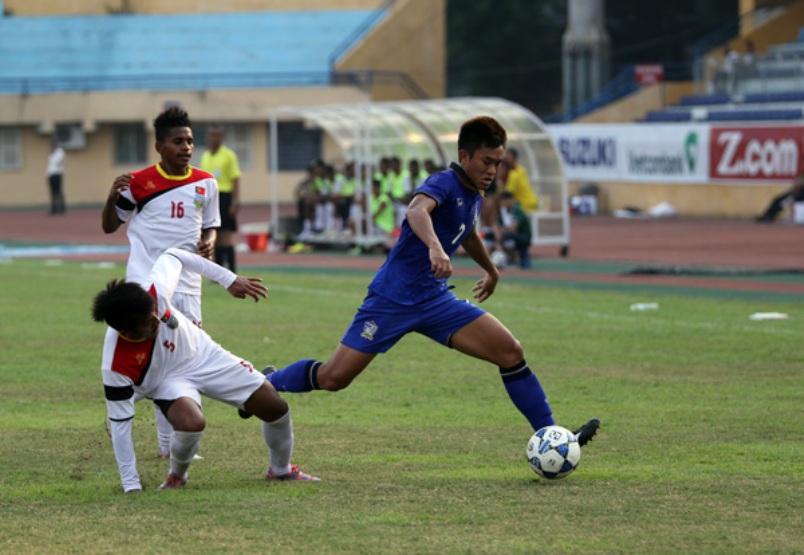 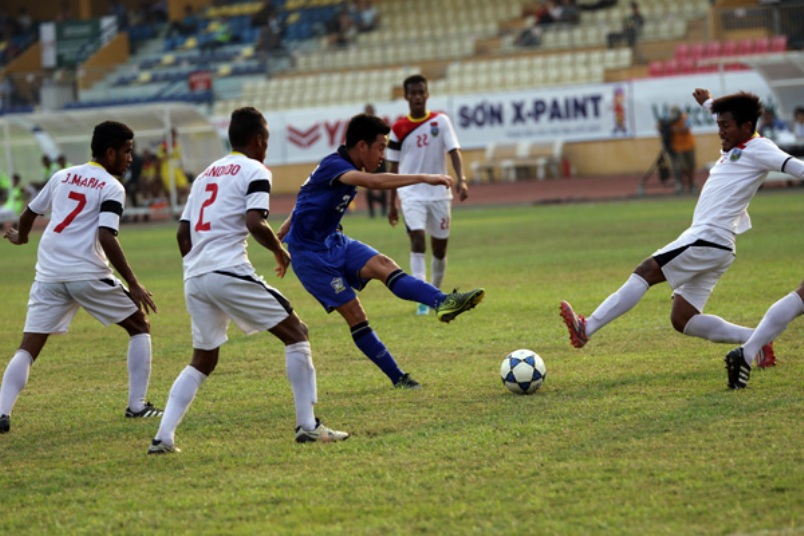 A last minute strike from striker Suksan Mungpao sends Thailand into the final of the AFF Vietcombank Under-19 Championship when they beat a resilient Timor Leste side 1-0 in the first semi-final tie that was played this afternoon at the Hang Day Stadium.

It was Thailand’s second final in two years.

As it was against Malaysia in the group stage, Timor’s decision to use five players in midfield against an attacking Thai side using three forwards proved pivotal as the latter struggled for very much of the tie before scoring both goals in the final ten minutes of the tie.

“We thought that the game would go into penalties. We were ready for penalties,” said a jubilant Thai coach Anuruck Srikerd.

“Then came the winner. It was a very tiring game for me.”

With the changing autumn holding on for yet another day, the match went off well enough with both teams attacking from side to side. It was Thailand who had the lion’s share of the exchange with Sorawit Panthong, Suksan and also Supachai getting into the mix.

But the match could have easily gone Thailand’s way had not the double chance within the space of ten minutes found a better finish in Worachit Kanitsrubumphen.

The second half held as much promise as the first with both teams making several changes in an effort to provide more bite into the attack.

Timor were the more aggressive with a 48th minute attempt from Henrique Martins that was blocked while moments later, Feliciano Goncalves’ shot went by Chakorn but which narrowly missed the upright.

The first goal of the game finally came in the 80th minute when off Samsern Limwatthana’s corner, the waiting Wisarut Imura slammed in the goa.

Five minutes later, Timor drew level when Rufino ran to the edge of the Thai box for a curling shot that had Chakorn well beaten.

And just when things seem to be heading into penalties following the addition of four minutes of added time came the winner with Suksan finishing off the hardwork of Supachai Chaided.

“We made some small mistakes and got punished for it.” 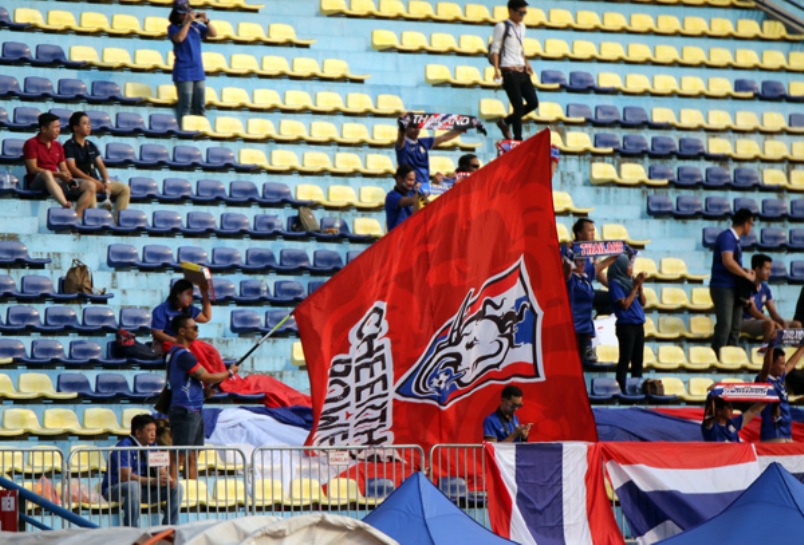