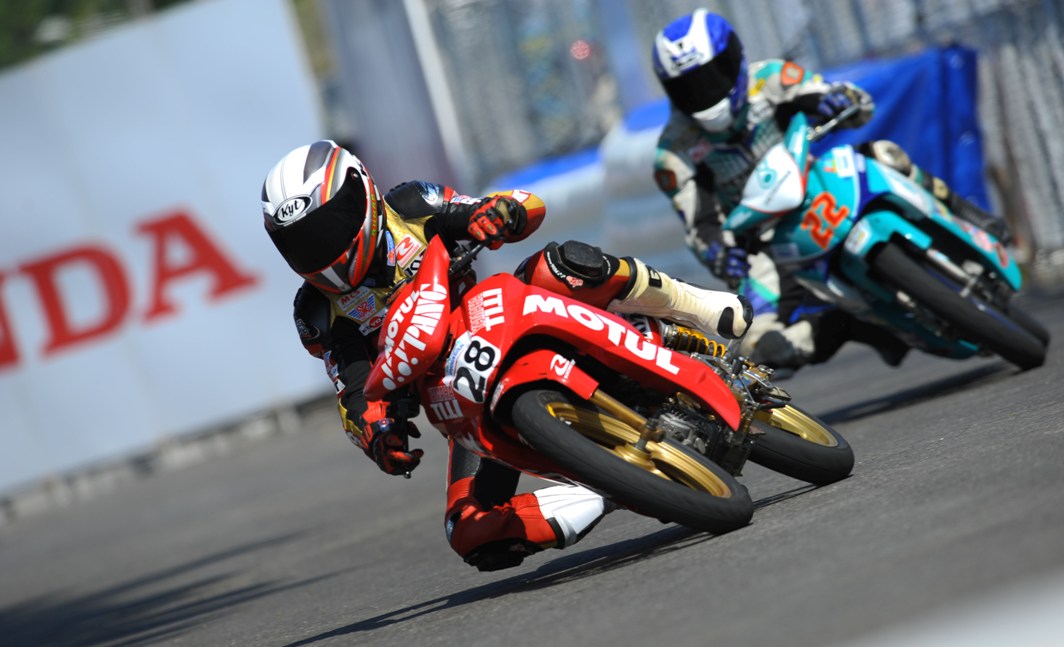 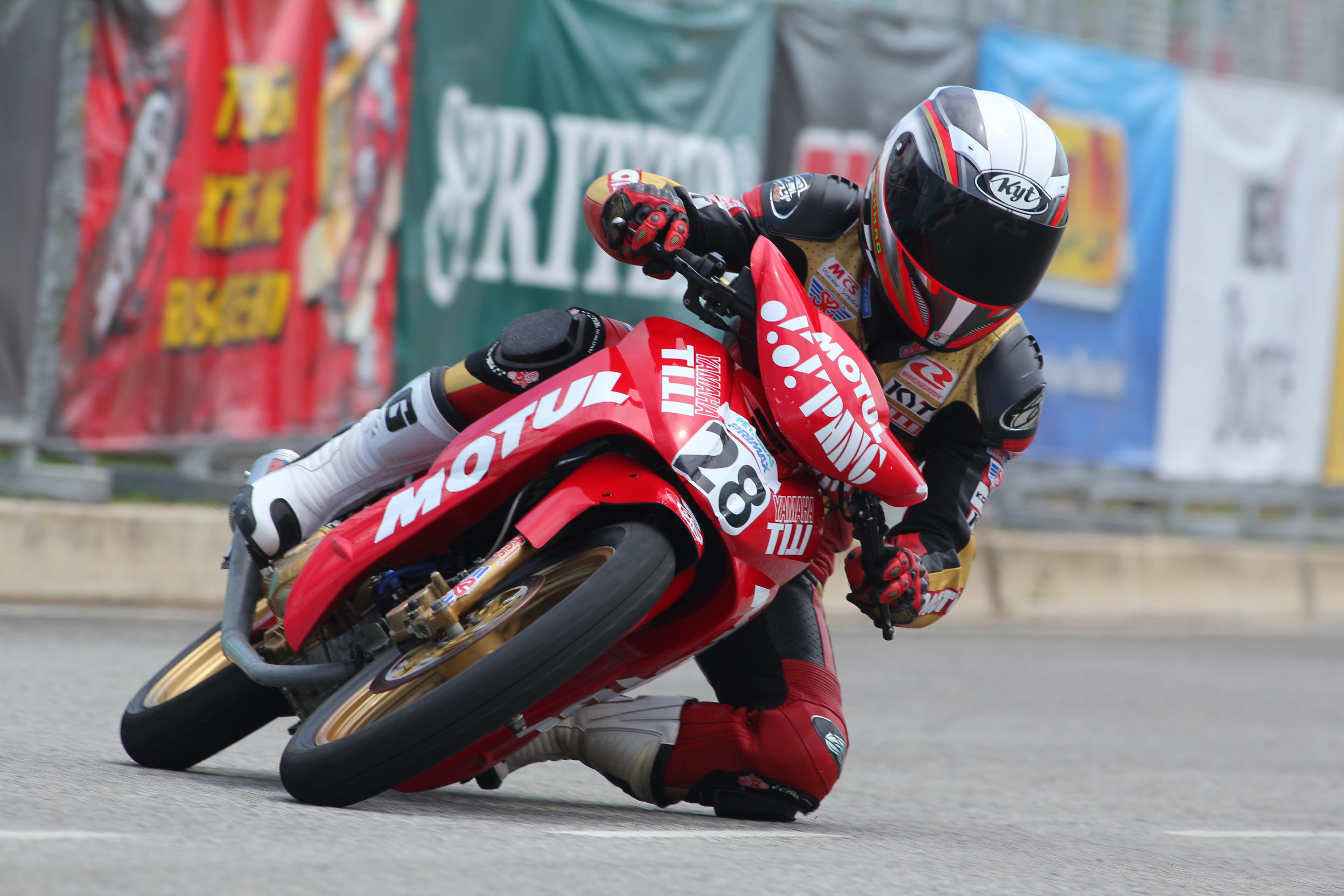 Out of the four YY Pang riders contesting in the intermediate category, Ahmad is the only one yet to win or finish on the podium since the season commenced last month.

“The goal is to return YY Pang back to its glory days and I want to contribute by winning the race in Malacca. My teammates have won the previous rounds and we have equal machines so there is no reason I can’t deliver unless something bad like a technical hiccup or crash happens,” said Ahmad.

The all-red outfit’s strong form proved rewarding in the rider standings with Zaidy leading the championship with 58 points, six points ahead of Izzat (52 points) and 10 points ahead of Tengku Amirul (48 points). Ahmad who has only picked up 24 points in total from the first three races sits in seventh overall.

Reflecting on his performance, Ahmad explained luck was not on his side and he struggled to break into the Shoot-Out session that determines the top-10 grid positions for the final race.

“Out of the first three rounds, I managed to qualify for the Shoot Out just once in Batu Kawan and we believe this is my main weakness. Without a good grid position, it’s impossible to get ahead of the field especially at the start of the race where all the riders are squeezing to take the holeshot.”

“Hence it is imperative that I make the Shoot-Out cut this weekend. I am determined to make YY Pang proud by winning the upcoming race at the same time keep my title hopes alive,” he added.

Although YY Pang has a rich history in the Cub Prix paddock, the team has yet to produce a intermediate class champion since Mohd Zanardi Azahar in 2005.

The closest YY Pang came to winning the CP115/Novice was in 2011 where Zaidy finished second overall behind Mohd Ramdan Rosli who now competes in the Spanish National Championship (CEV).