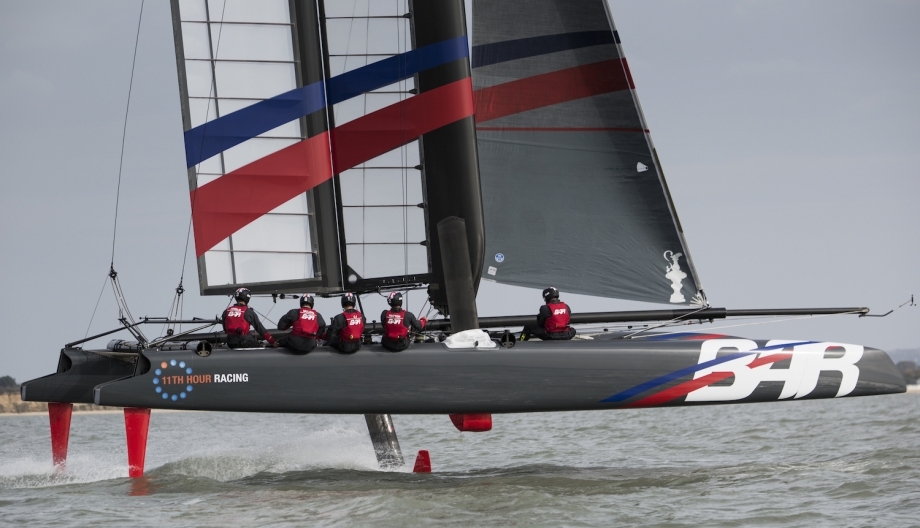 British sailor Ben Ainslie on Thursday announced a collaboration between his America’s Cup racing team and Red Bull Advanced Technologies (RBAT), a division of the Red Bull Formula One Group.

Ainslie, a four-time Olympic gold medallist, will lead Ben Ainslie Racing (BAR) at the 35th America’s Cup in Bermuda in 2017, when he hopes to bring the prestigious prize back to Britain for the first time.

To that end, he has enlisted the help of RBAT, which is based in the British town of Milton Keynes and specialises in “advanced simulation and mathematical modelling”.

“BAR are really excited to be partnering with Red Bull Advanced Technologies,” Ainslie said in a statement.

“We are in a unique position in this country, and this campaign is about assimilating the very best of British in design and engineering –- RBAT epitomises this.”