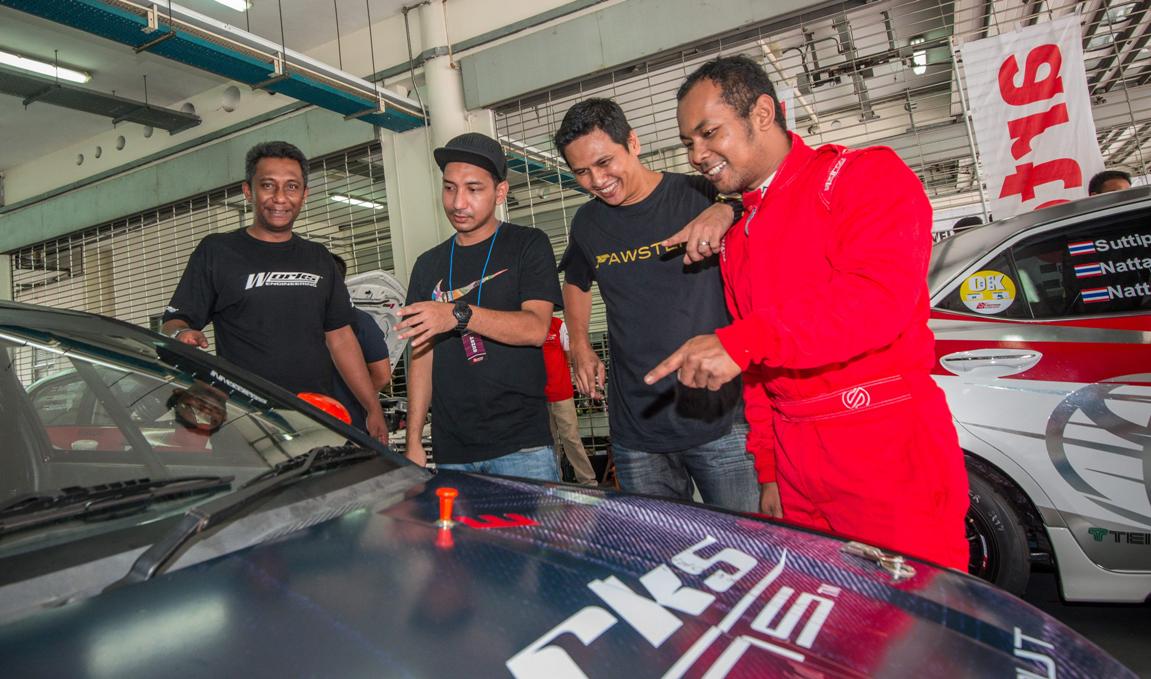 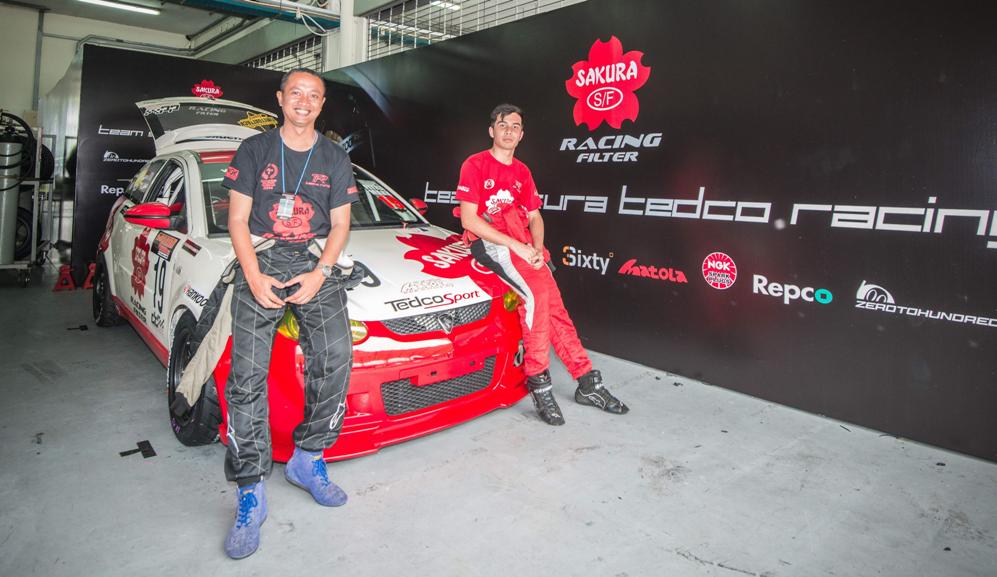 Spurred by their success in the Malaysian Super Series (MSS) this season, the Malaysian-Indonesian partnership of Mark Darwin and Fitra Eri will be gunning for their second major crown this year at the Sepang 1000km race (S1K) to cap a sensational 2014 for Team Sakura-Tedco Racing.

Ending the two-year reign of Syafiq Ali and Proton R3 Motorsports in the Malaysian Touring Car (MTC) category of the series this season, the duo are determined to make up for their second placing last year where they lost to Honda Malaysia Racing Team by (HMRT) just 12 seconds.

“Being crowned the 2014 MSS MTC overall champion will undoubtedly add a lot of pressure on us going to S1K. But, we are ready for the challenge. We are hoping to win this year. We aim to go one step higher this time around.

First introduced in 2009, the sixth edition of the S1K event takes place this weekend in Sepang with a host of on-track and off-track activities being lined up for the fans. Apart from the main event, fans can also catch single-seater action from the Asia Cup and the prestigious Asian Le Mans Series.

For the off-track programme, SIC is organizing an auto carnival, which would feature a record gathering of Proton Exora cars, an auto show and a host of other fun activities for family and children on Saturday.

The S1K race opens with the official free practice tomorrow. Qualifying will be held on Friday with the race to be flagged off at 1pm on Saturday. Sunday’s programme will continue with the final Asia Cup race and the Asian Le Mans endurance race.

As in previous years, Darwin said that the 2014 edition would be very challenging especially among the leading prominent teams with the likes of defending champion HMRT and former champions, Proton R3 Motorsports and Type Racing Team.

“We know that the race is going to be very challenging as the top 10 cars are very competitive. We might need to work out the smallest details to win this year’s race,” said Darwin, who had also been competing regularly in the Saturday Night Fever

” HMRT has announced that they would be entering two new race machines – an All-New Jazz and a Honda City for the first time in defending their title. They have retained the winning partnership of Eddie Lew and Aaron Lim, with Farriz Fauzy set to partner Malaysia’s top driver Alif Hamdan in the second car.