Home 2021 Alessio takes over at Persija 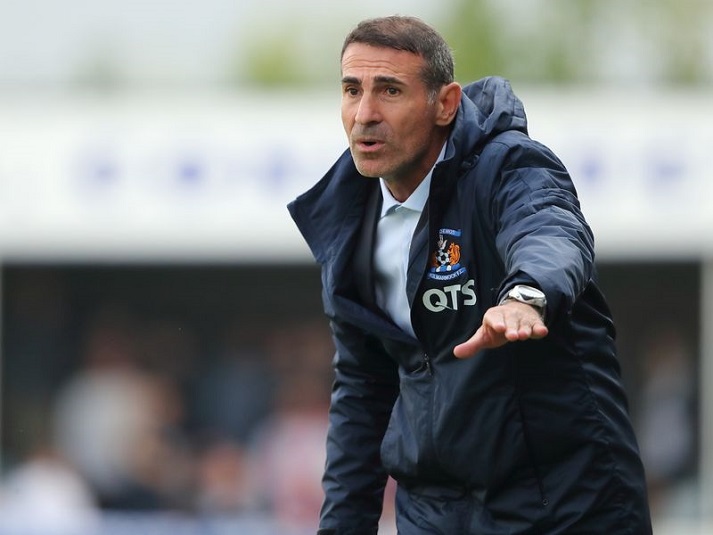 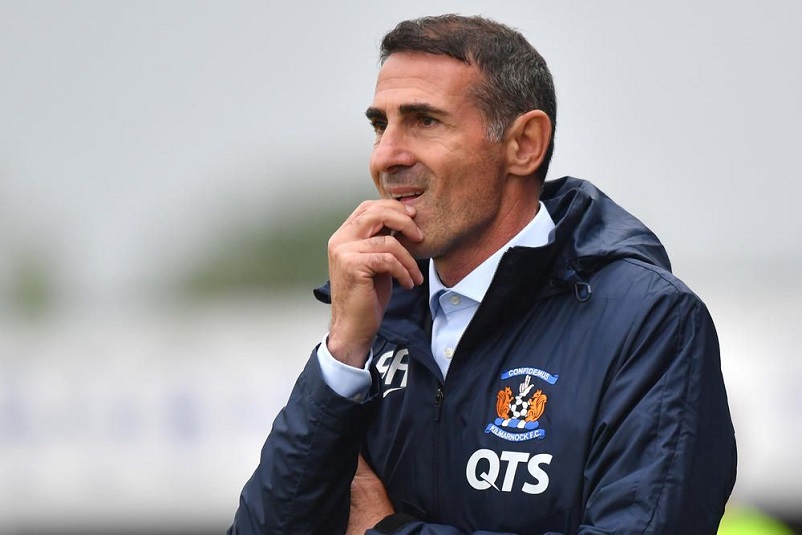 The 56-year-old Alessio had signed a year’s contract with Persija with the option for a further two years.

“We have a one-year contract with Alessio with an extension option until 2023. The rest is standard,” said Mohammed Prapanca, President of Persija Jakarta.

“We will have the official unveiling once Alessio gets into Jakarta.”

The former Juventus midfielder started his coaching career as an assistant coach at Napoli before hooking up with Conte at Siena.

The pair then moved to Juventus, then the Italian national team before joining English side Chelsea with the pair winning a handful of trophies along the way.

“I am excited to start work. I know that Persija are one of the best teams in Indonesia,” said Alessio.