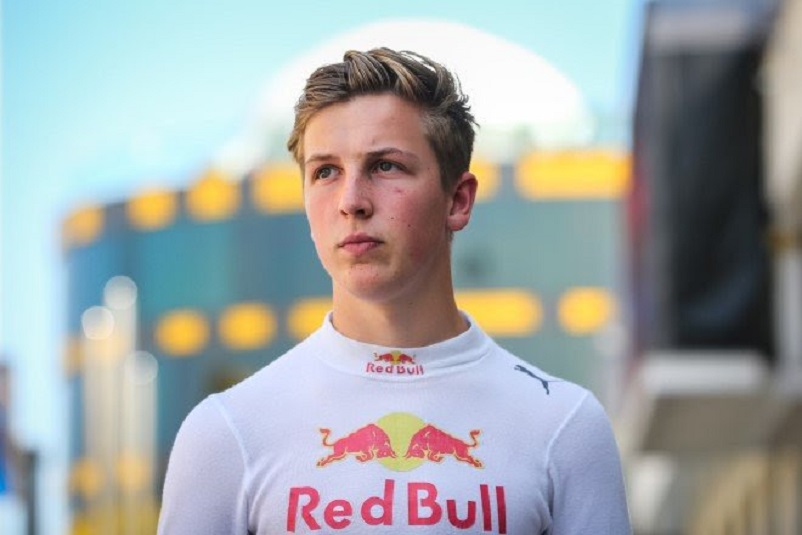 Red Bull Racing Test and Reserve Driver Alex Albon and Red Bull Junior Team member Liam Lawson will team up for the second round of the F1 Esports Virtual Grand Prix series this weekend at Silverstone.

Announced earlier this week as Red Bull teammates for the 2021 DTM Series, which Alex will dovetail alongside his Formula One Test and Reserve Driver role, the pair will race this weekend in aid of Red Bull Racing’s official charity, Wings for Life, of which Alex is an ambassador.

18-year-old New Zealander Liam is a member of the Red Bull Junior Team and steps up from Formula 3 to Formula 2 this year alongside his DTM role. Liam is no stranger to the Virtual Grands Prix, having competed for sister team AlphaTauri at last year’s China race.

Don’t miss this Sunday’s race with lights out at 18:00 GMT, streaming live on the Red Bull Racing website.