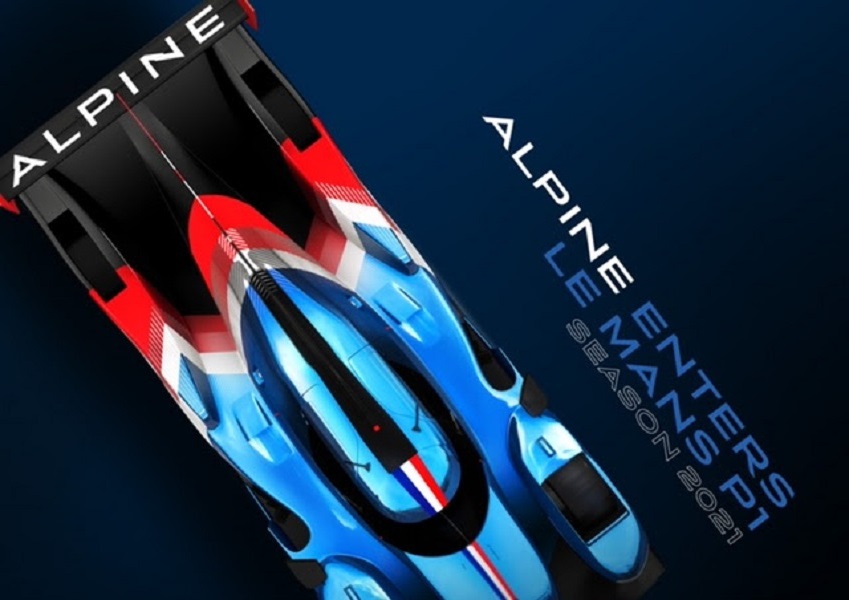 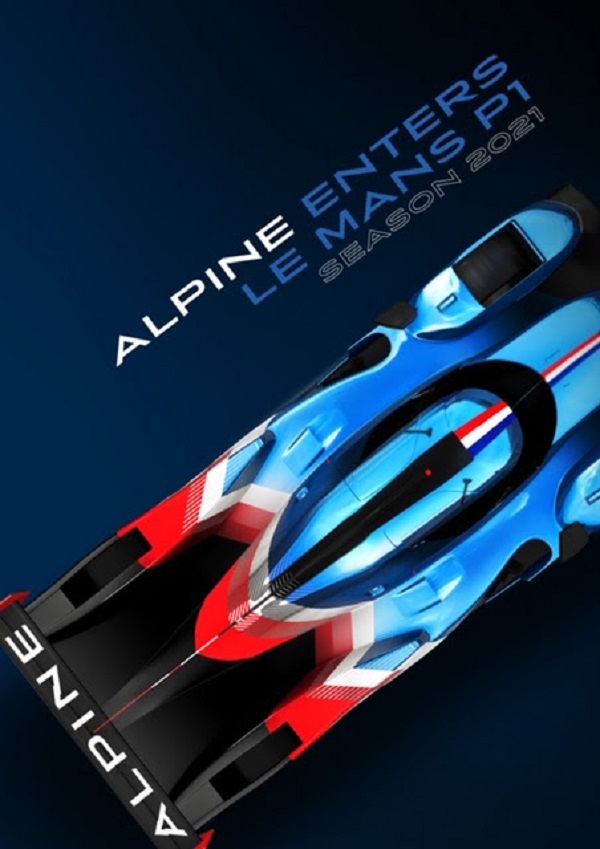 Alpine, which is owned by Renault, has confirmed that it will enter next year’s FIA World Endurance Championship. The team will be known as the Alpine Endurance Team and will step up to the headline LMP1 category from LMP2.

Alpine Endurance Team will unveil its LMP1 prototype, colours and driver line-up in the upcoming months prior to commencing its test programme.

Patrick Marinoff, Alpine’s Managing Director, commented: “The return to endurance in 2013 marked the beginning of a long-term adventure. After eight successful years against some of the best teams in the world, it is time to take a new step by challenging the constructors in the premier category as we will also do in F1.”

Philippe Sinault, Signatech Director, added: “Alpine’s history is full of challenges. Few believed in us back in 2013, but we proved ourselves step by step, demonstrating that we were capable of excelling at the highest level. Today, this new challenge is in the same vein thanks to the opening of a unique window of opportunity. We will be the newcomers in the premier category and we intend to make life difficult for our rivals.”

Gérard Neveu, WEC CEO, concluded: “The announcement from Alpine today is great news for the WEC and for 24 Hours of Le Mans. I’d like to welcome Alpine to the top category of endurance racing where they can battle for the overall victory.”