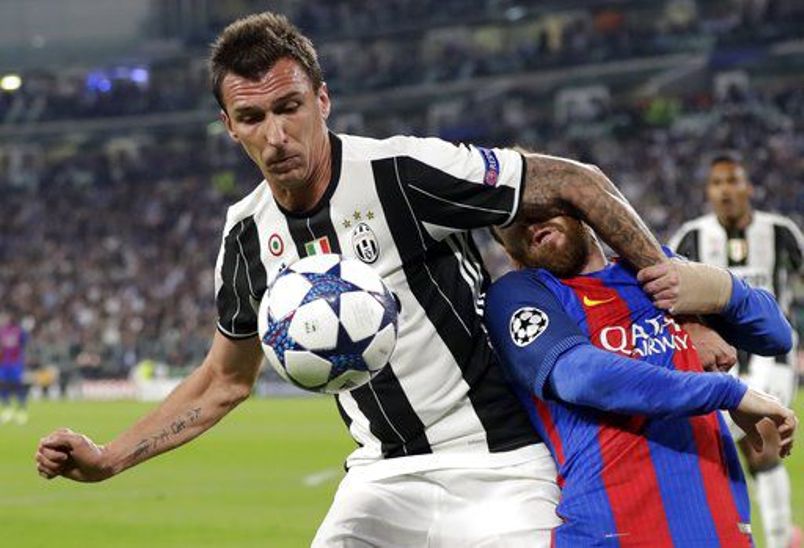 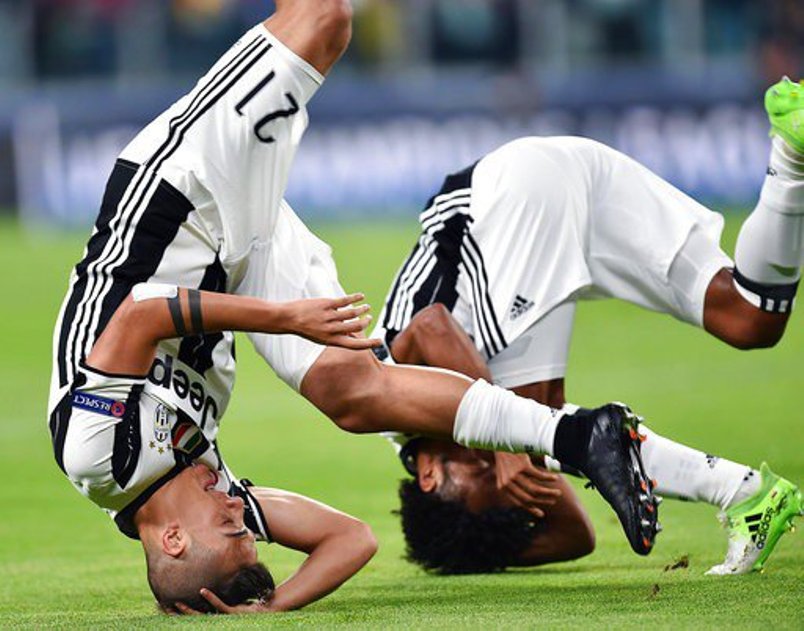 Barcelona’s Champions League bid hit the rocks for the second time and coach Luis Enrique has called for another salvage operation after a stunning 3-0 Champions League quarter-final defeat to Juventus.

“Until tomorrow, I don’t even want to think about how we can come back from this,” Enrique raged after Tuesday’s first leg loss in Turin where Argentina midfield starlet Paulo Dybala fired the hosts into a 2-0 lead by the 22nd minute.

Centre-back Giorgio Chiellini, famously bitten by Barca striker Luis Suarez during a tense Italy v Uruguay first round clash at the 2014 World Cup, headed Juve’s third to wrap up a deserved win in the 55th minute.

“If we get our act together, we can put four goals past anybody,” added Enrique. “But right now, I’m so angry I don’t even want to think about it.”

Juventus, humbled 3-1 by the Spanish league giants in the 2015 final, were deserved winners on the night and while Enrique was quick to berate his misfiring side, he offered plaudits to counterpart Massimiliano Allegri.

“I don’t know if I can see the difference between this Juventus side and the one we beat in 2015. But this is a great looking Juve team that played a really top quality game tonight,” he said.

“They played with great intensity and put a lot of pressure on us.”

He even had a kind word for Dani Alves, despite the former Barcelona right-back — who won three Champions League titles with the Spaniards — launching a stinging attack on the club’s “false and ungrateful” board two months ago.

“Dani Alves is still a great player who is still very competitive. I can only congratulate him on his performance.”

Juventus, crowned European champions twice and runners-up an incredible six times, look to have one foot in the last four of the competition a year after their elimination to Bayern Munich in the knockout round.

But despite seeing Dybala eclipse illustrious compatriot Lionel Messi and Juventus underline their credentials in style, Allegri isn’t getting carried away.

Barcelona looked down and out in Paris following a 4-0 reverse to Paris Saint-Germain in February. But in the second leg at the Nou Camp the Catalans produced a stunning comeback to rout Unai Emery’s side 6-1 and qualify for the last eight.

“It isn’t easy overcoming a team like Barcelona, but we also dug deep to keep a clean sheet. That was fundamental for us,” said Allegri, whose side are on track for a record sixth consecutive Serie A title and a third consecutive league and Cup double.

“But we have to remain humble, keep our heads down and keep working. PSG scored four, and look what happened.”

But Dybala, at least, sees the glass half-full.

Dybala’s skills and fancy footwork often lead to comparisons with five-time Ballon d’Or winner and fellow Argentina teammate Messi, whom he grew up admiring from afar.

And the 23-year-old called for Juve to make his contribution count.

“It’s one of my greatest nights in football. Let’s not ruin it now,” said Dybala, who joined the Turin giants from Palermo for more than 32 million euros in June 2015.

“I’ve dreamed of nights like this since I was a kid. As a team, we’re in a really positive period, we have belief in ourselves and that is really important in terms of our objectives.

“We can’t relax too much, because we’ve yet to visit the Nou Camp and it will be difficult.

“But we’re also a top side, and tonight we showed how much we want this.” – Agence France-Presse