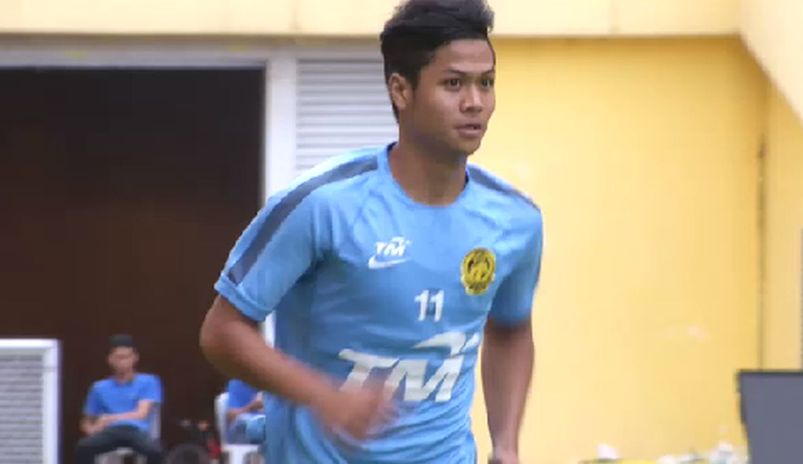 # Coach Zainal sets top two target for Panthers in Premier League
Head coach Zainal Abidin has a “tough, tough battle” on his hands for the new season but taking Penang back to the Super League is his top priority.
His task is made all the more difficult with some of the best football talent in the state leaving for greener pastures. Among those who have left the Panthers are national Under-23’s Jafri Firdaus Chew and Syamel Kutty Abba.
Jafri, together with Faizat Ghazli are signed up for Super League’s PKNS FC while Syamel has moved south to join four-time Malaysian Super League champions Johor Darul Takzim (JDT). Another who has moved is Rafiuddin Rodin who is now with Perak.
Still, Zainal, a former international is not brooding and is instead has been given a “free hand” to decide on his team for the challenge in the lower tier Premier League against the likes of Felda United, JDT II, Terengganu FC II (formerly T-Team), Sabah and Sarawak.
“It is a tough a long winding road for us but we have accepted the challenge. My initial target is to take Penang back to the Super League…which means a top two finish in the Premier League,” said Zainal from Penang.
His has yet to finalise his foreign quota but Zainal gave broad hints that another player from MSL (America’s Major Super League) could be donning Penang colours for the new season.
Penang already have Sanna Nyassi, a Gambian international, in their stable. Nyassi, 28, a winger, who played for several MSL teams, joined Penang in mid-season last year.
One name that stands out in the Penang team is Puskas winner Faiz Subri who has stayed put with the Panthers despite offers from other teams after he shot to fame by winning the Fifa award for the best goal in 2016 – the first Malaysian to achieve that honour.
“We hope to finalise the final squad soon,” said Zainal who has brought on board experienced hands like former internationals Norhafiz Zamani (defender) and Al Hafiz Hamzah (goalkeeper). Others include Jasazrin Jamaluddin and Raimi Mohd Noor.
Youngster K. Thivandran (national Under-23 squad) and former international defender Yong Kuong Yong, has a wealth of experience in the M-League, having played for Kuala Lumpur, Felda United, Perak and Terengganu before joining Penang last year.
“We don’t have a big budget like other teams but we will make do within our means. The players are committed and determined to do well and get back into the Super League next year,” added Zainal. BY RIZAL ABDULLAH