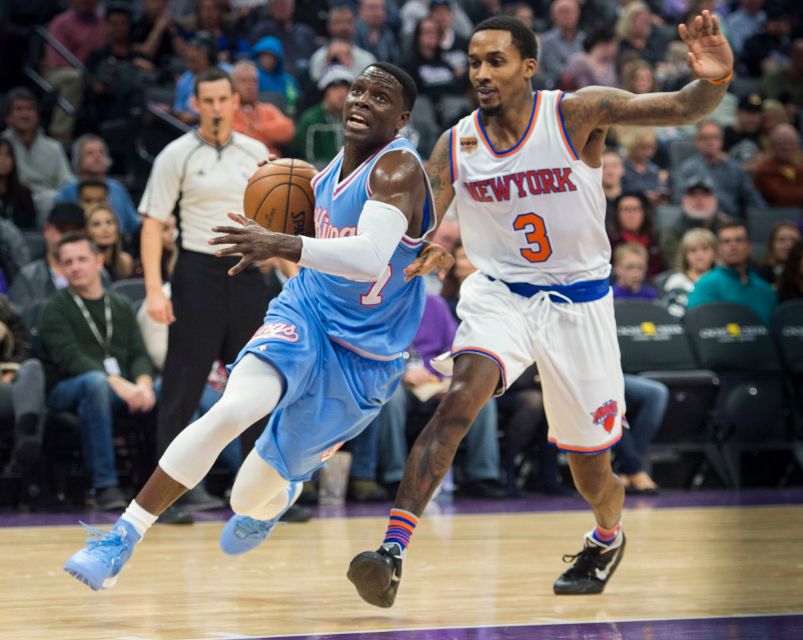 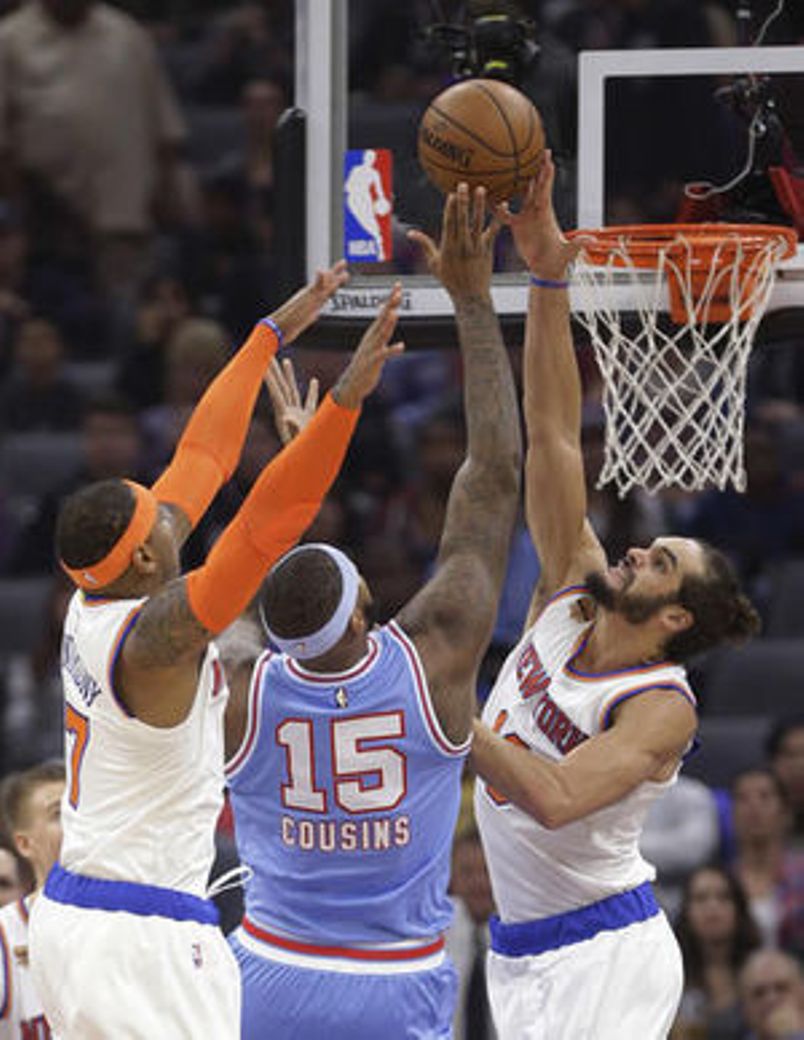 Carmelo Anthony capped a tense week with a milestone night on Friday, pouring in 33 points to lead the New York Knicks to a 103-100 NBA victory over the Kings in Sacramento.

His confident performance in the first game of New York’s five-game Western Conference road swing came after Anthony said he was “caught off guard” by critical comments from Knicks president Phil Jackson.

Jackson told CBS Sports Network in an interview that aired on Tuesday that Anthony’s tendency to hold the ball too long slows the team’s offense.

“At the end of the day, we’re playing good basketball,” Anthony said before Friday’s game. “That’s the only thing that really matters at this point.

“Any negativity that’s coming toward me or toward the team, I don’t think we need it at this point, especially when we’re trying to make a run.”

Anthony said that Jackson had never voiced any concerns to him.

“I didn’t talk to him so I don’t know where he was coming from with those comments,” Anthony said. “If he wants to talk about it, cool. If he don’t, cool. In my eyes, it’s over with.”

Anthony certainly seemed untroubled by game time. He scored 23 points in the opening half — 15 in a first quarter in which he connected on six of eight attempts.

DeMarcus Cousins scored 28 points and grabbed 12 rebounds to lead Sacramento, but the Kings never led after Joakim Noah made two free throws to put the Knicks up 99-98 with 2:09 to play.

Anthony drained two free throws with 14.8 seconds remaining to put New York up 103-100. He missed two from the foul line with 2.6 seconds left, but Cousins’ desperation shot from the Kings’ side of the court as the final buzzer sounded bounced off the rim.

The Knicks emerged with their fifth victory in their last six games.

They head next to Los Angeles to take on the Lakers on Sunday, when they expect to be bolstered by the return of guard Derrick Rose.

Rose has missed two games with back spasms. – Agence France-Presse