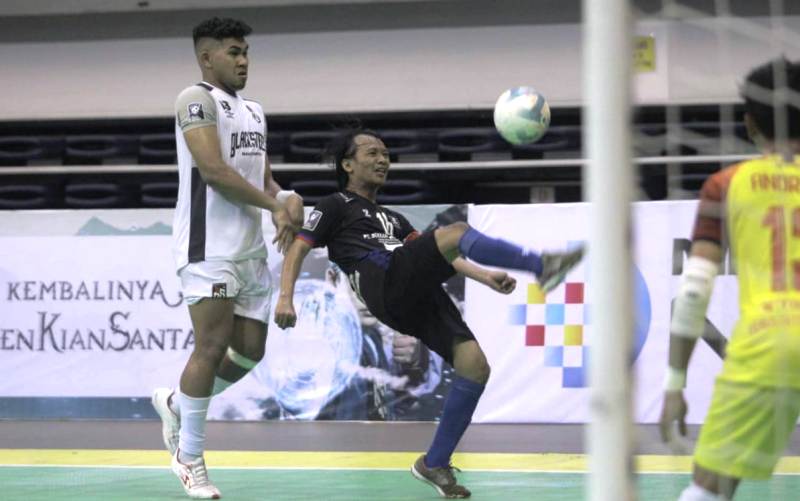 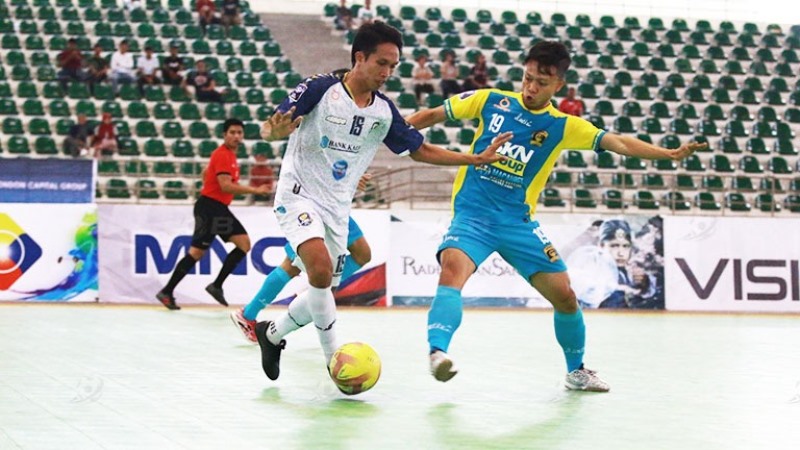 It has been a long, anxious wait for the re-start of the Indonesia Pro Futsal League 2020 following its postponement last month.

The Pro Futsal League 2020 was postponed due to the outbreak of COVID-19 just when the league was moving into the knockout stage with still a matchday still to play for.

So far three teams have confirmed their places in the semifinals of the Pro Futsal League 2020 and they are SKN FC Kebumen, Black Steel Manokwari and Vamos Mataram.

The league had already played seven match days in total before it was stopped on 15 March 2020 by the Futsal Federation of Indonesia (FFI) which organizes the league.