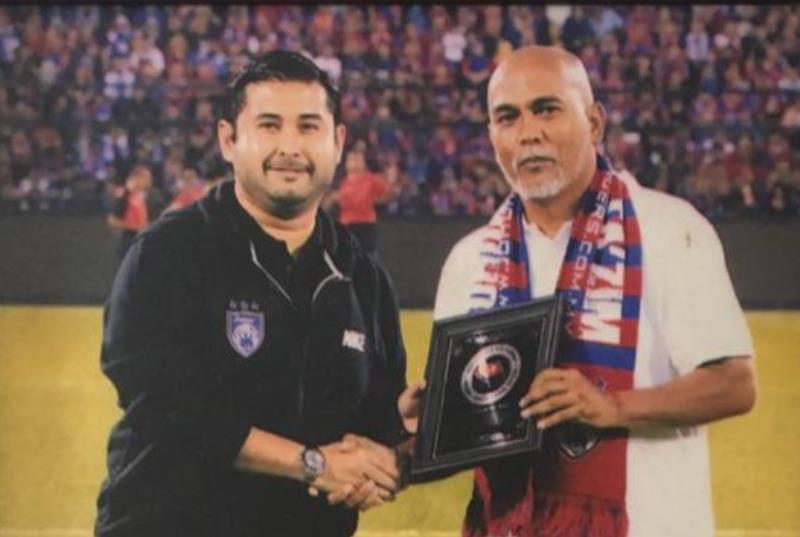 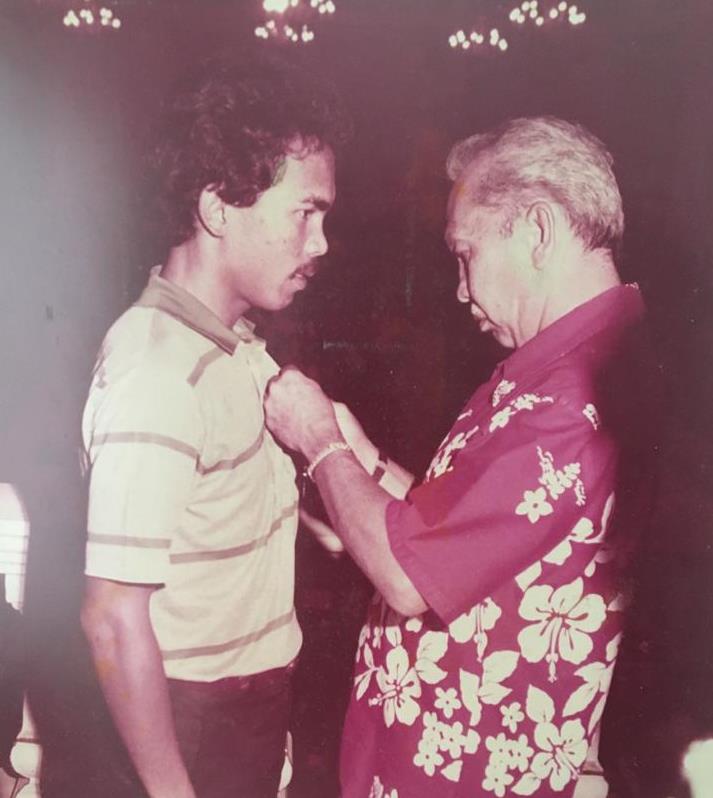 His late father Mohd Yusof Mohd Shah wanted his footballing son Nasir to help Johor end their dry run in the Malaysia Cup and this was achieved in 1985 when the Scorpions finally laid their hands on the prestigious and most sought after silverware in Malaysian football.

Nasir Yusof – dubbed Malaysia’s football ”professor” – a title given to him by Johor’s former Yusogoslav-born Australian coach Michael Urukalo and described the midfielder as the “best footballing brains” in the country.

Johor defeated Kuala Lumpur 2-0 in the final in 1985 – lifting the Malaysia Cup for the first time in 64 years. Also in the stands at the Merdeka Stadium on Nov 3 was Nasir’s father. Yusof was not alone as he had come with his family to watch Nasir play. Also in the team 1985 Johor team was Nasir’s brother Taibah.

Born into a family of footballers and father Yusof Mohd Shah, himself a footballer, was the driving force, inspiration, and motivator in his family’s indulgence in the sport. Daughter Samiaza was another to make the grade with the midfielder playing for Johor and the national women’s team. Another two sons Nor Hakim and Nor Halim also played for Johor.

”No words can describe the joy of winning the Malaysia Cup…it was a first for Johor and it took us 64 years to write that piece of history. To me, I was proud that I could fulfill my father’s dreams. He and the rest of the family were at the Merdeka Stadium to witness that fantastic win as we were the underdogs,” said Prof Nasir.

“It was early hours in the morning before we went to sleep. I slept clutching the medal in my hand. The (Malaysia) Cup winner’s medal meant a lot to me and my family, especially my father who wanted someone in the family to be part and parcel of the team.” 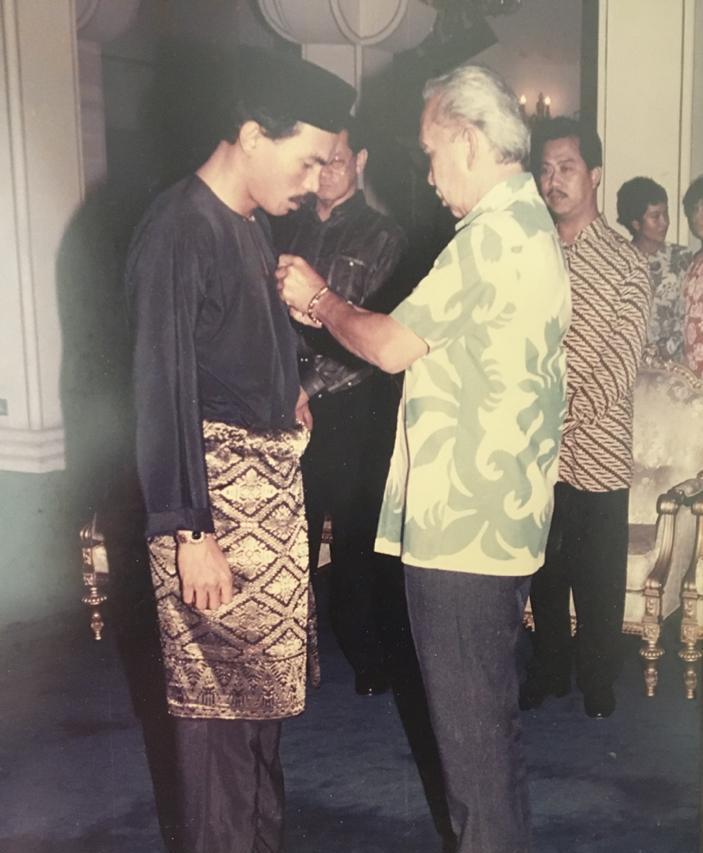 Nasir won his second Malaysia Cup and this was in 1991 when Johor again wrote a bit of Malaysian football history in 1991 – when it became the first team to win the League Cup and the Malaysia Cup in one season after the game went semi-professional in 1989.

However, for Nasir, the second Malaysia Cup is tinged with sadness as his father was not around to witness this.

“He (father) passed away before the Malaysia Cup final. Still, I dedicated that double to him. He was the man behind my rise in football. He was always there for me during success, tough times and always had ways to solve any shortcomings.”

”My father backed the family of footballers to the hilt. Getting football in my system was not difficult. It was natural,” added Prof Nasir, whose international career saw him playing the Asian Games, the SEA Games, the Merdeka Tournament, pre-World Cup and pre-Olympics and pre-Asian Cup.

He was also on the national team that played England in a friendly match in 1991. Matlan Marjan scored two in Malaysia’s 4-2 defeat. Prof Nasir also played in the 1982 (New Delhi) and 1986 Asian Games (Bangkok) apart from the 1985 Sea Games in Bangkok and Jakarta (1987).