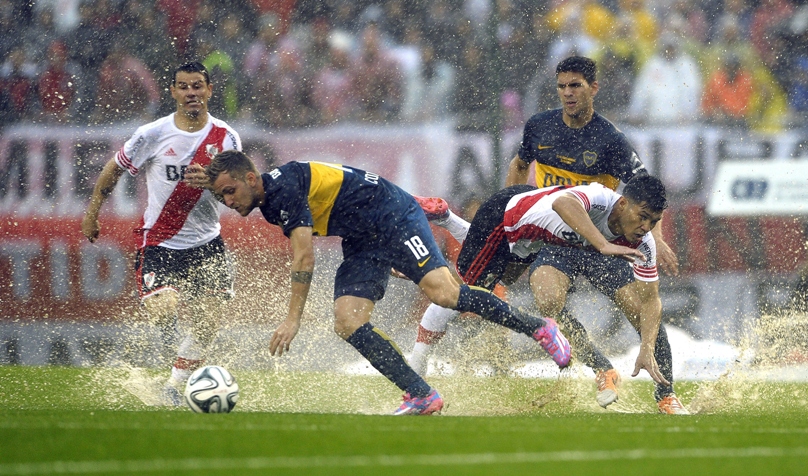 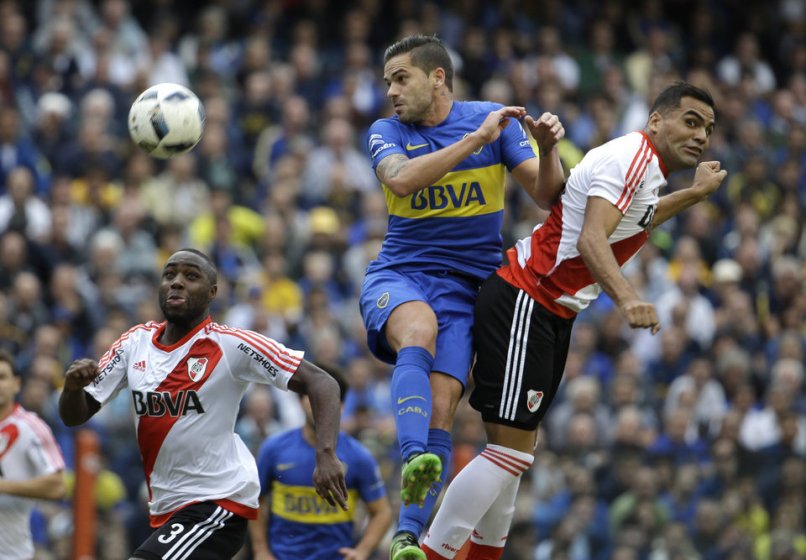 Argentina footballers will go ahead with a strike on Friday over unpaid wages despite a payout of $22 million dollars from the government, the players’ union said.

The league is set to resume Friday for the second half of the season.

However the Argentina Footballers’ Union (FAA) said that the government payout had not resolved the dispute.

“Tomorrow (Friday) there will be no football. I maintain that the situation today is worse than yesterday,” said FAA spokesman Sergio Marchi.

The union says some players have not been paid for four months because the state had failed to redistribute broadcasting revenues to their clubs.

But on Thursday the government approved the payment of 350 million pesos ($22 million) to the Argentine Football Association (AFA), which will pass it on to clubs.

The association appealed to players to drop strike plans and turn up for Friday’s league resumption.

A management crisis in the AFA has disrupted Argentine domestic football and the national team.

It has sparked criticism of the AFA by the likes of Argentina’s World Cup legend Diego Maradona.

Last week the AFA ended a contract that gave the state broadcasting rights to top matches.

The association is scheduled to elect a new president next month. – Agence France-Presse