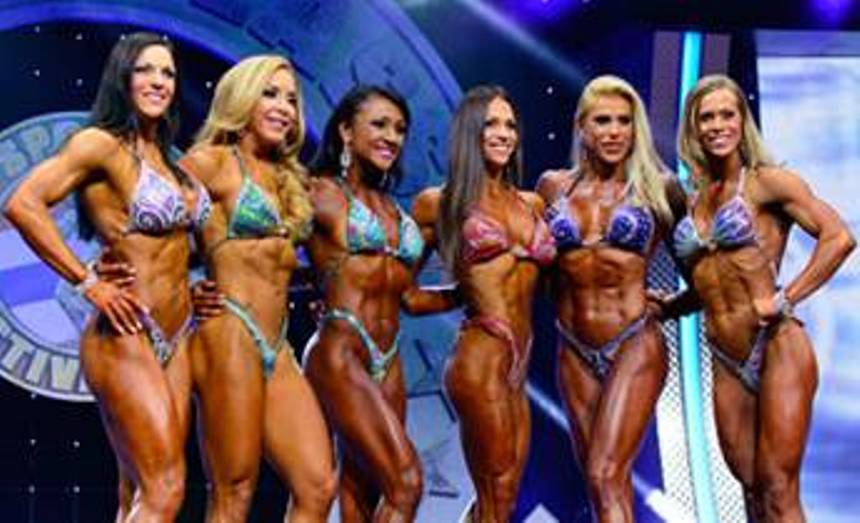 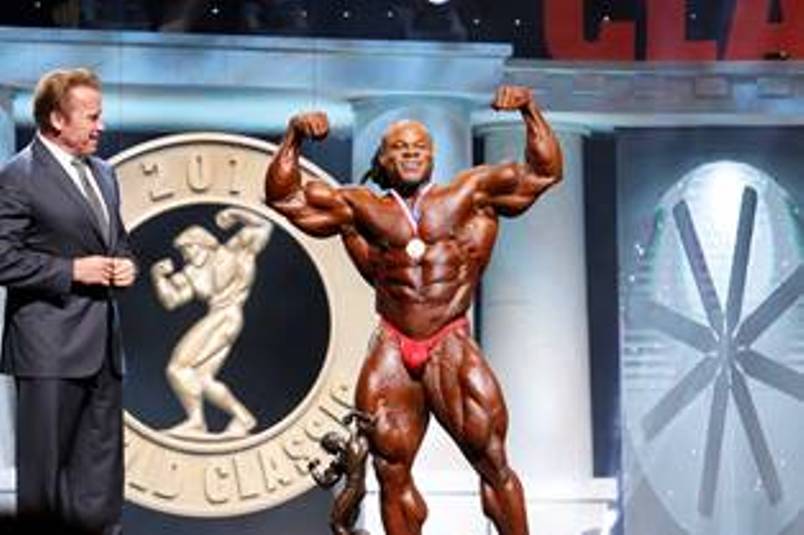 Tickets are now on sale at www.arnoldclassicasia.com from HKD 389.

“We are so excited to bring the biggest, baddest bodies in the world to Hong Kong. Never before in Asia has there been so much muscle in one place at one time. Our line-up features world champions, pro grand prix winners and Arnold Classic champions. The Arnold Classic has bought back the highest level of posing ever seen. These real live characters are professional entertainers and will have you on the edge of your seat. The pro fitness division is just amazing as we see the ladies fly through the air, flip, dance and perform the unbelievable, with a combination of strength and flexibility that has to been seen to be believed. The world’s strongest men will lift weights that cannot be believed and will attempt world records in every event. Arnold will be on hand to present the awards and prizes and of course to inspire the people of Hong Kong to join his fitness crusade,” says Tony Doherty, Arnold Classic Asia Partner.

“Saturday’s IFBB and Strongman Pro Show will be an incredible spectacle that Hong Kong has never seen before. Where else can you see the world’s most muscular, and strongest, men and women together in one room? Set to attract IFBB fans and Hong Kongers curious to see world champion bodybuilders, and Strongman athletes lifting over 1000 lbs on stage, the show will be a unique experience and a highly entertaining evening for all,” says Richard Petty, Chairman of Arnold Classic Asia.

International Arnold Classic Pro Shows have a reputation for showcasing the best of the best IFBB champions.  Hall of fame bodybuilding star, Flex Wheeler will be attending the show along with other IFBB superstars. The evening will begin with a pre-judging at 6pm and the Pro Show Finals at 7pm. Arnold Classic Asia IFBB Pro Show 2016 Bodybuilding athletes will entertain and perform for the fans, including the famous posedown round.

Hong Kong can look forward to a night to be remembered with international favourites, including USA’s Brandon Curry who has won the Arnold Classic in Brazil, Lionel Beyeke, a French world champion with arguably more potential than anyone in the sport, Alexander Federov, a Russian World Champion who is known for his sheer size and amazing proportions and Fred Smalls, the greatest poser and entertainer in the sport today.

By far the most entertaining of all categories, Women’s Pro Fitness will showcase a combination of gymnastics, fitness, dance and acrobatics that inspires women to be strong and healthy above anything else. Competing for the winning title in Asia are Marta Aguiar, Regiane Da Silva, Kristine Duba, Ryall Graber, Tanji Johnson, Diana Monteiro, Aurika Tyrgale and Bethany Wagner.

To end the night, the Strongman Final will showcase world champions battling it out for the title of Arnold Classic Asia Strongman Champion, a not to be missed spectacle. The world greatest ever strongman competitor, attempting to break his own world record in the log lift, is Zydrunas “Big Z” Savickas (191cm, 180kg). He is 4x World’s Strongest Man, 8x Arnold Classic Strongman World Champion and multiple world record holder for the log lift as well as most recent world record at Arnold Classic Brazil lifting 228kg.

Also in attendance will be Dimitar Savatinov (178cm, 150kg), former Bulgarian wrestler, bouncer and circus performer is now regarded as the best overhead dumbbell lifter in history. At the 2016 Arnold Classic Australia he broke the world record, hoisting a 140kg dumbbell overhead. He is set to push Big Z all the way in the log lift and then attempt to break his own world dumbbell record. Others invited to battle it out for the championship are Vytautas Lalas, Krzystof Radzikowski, Mikhail Shivlyakov, Martin Wildauer, Alan Robert Colley, Rauno Heinia, Nagy Akos.

A spectacle for the whole family, the Arnold Classic Asia IFBB Pro Show brings fitness to a totally new level and is set to be the greatest show of strength that Asia has ever seen. Don’t miss this chance to watch world champions in action.

The Arnold Classic Asia Multi-Sport Festival is proud to have Alisports as a supporting partner. Alisports is organising an exciting Sports Festival in Beijing on 18 July that the team is delighted to support, Alisports “Mid Summer Olympic Night”, a grand send-off to the Chinese Olympic delegation. 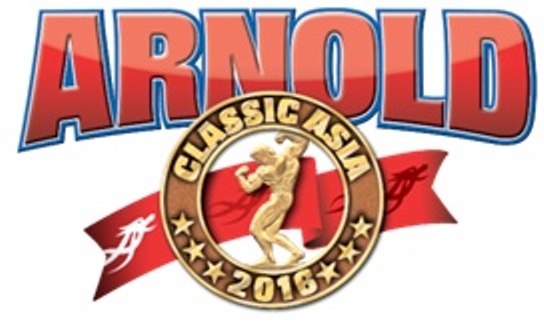 The Arnold Classic Worldwide follows in the footsteps of the original Arnold Classic, co-founded by Arnold Schwarzenegger and Jim Lorimer of Worthington, Ohio in 1989.

The annual event is now known as the Arnold Classic Worldwide in 6 continents including North America (Columbus, Ohio), South America (Brazil), Europe (Spain), Australia (Melbourne), Africa (Johannesburg) and now Asia (Hong Kong). Over 500,000 people around the world have attended an Arnold Classic in the last year, with over 30,000 athletes competing in 55 sports and events.

Brought to Hong Kong by businessman Richard Petty, Chairman of Arnold Classic Asia, new sports, demonstrations and brands will be introduced to the Arnold Classic family, ensuring that there is something for everyone.

The world’s largest annual multi-sport festival is coming to Asia, with the inaugural Arnold Classic Asia being hosted in Hong Kong on 19-21 August 2016. An initiative of Arnold Schwarzenegger, it is a celebration of sports, fitness and health that brings professionals, amateurs and enthusiasts together in an atmosphere of competition, learning and sharing. It’s a festival for the whole family to participate in.

Attendees will also be able discover the latest in health and wellness trends, with the chance to engage with over 300 participating brands.

The Multi-Sport Festival is brought to Hong Kong by businessman Richard Petty, Chairman of Arnold Classic Asia. “Hong Kong’s community comes together in a positive way for a lot of things, but this will be the first festival of sport in the region that brings families, friends and brands together at one time. Arnold Classic Asia Multi-Sport Festival will be a place for entertainment, education, inspiration and participation. Bringing this global festival to Hong Kong unites people with something for everyone,” comments Professor Petty.