Home News ASC: Fast and furious action on the cards 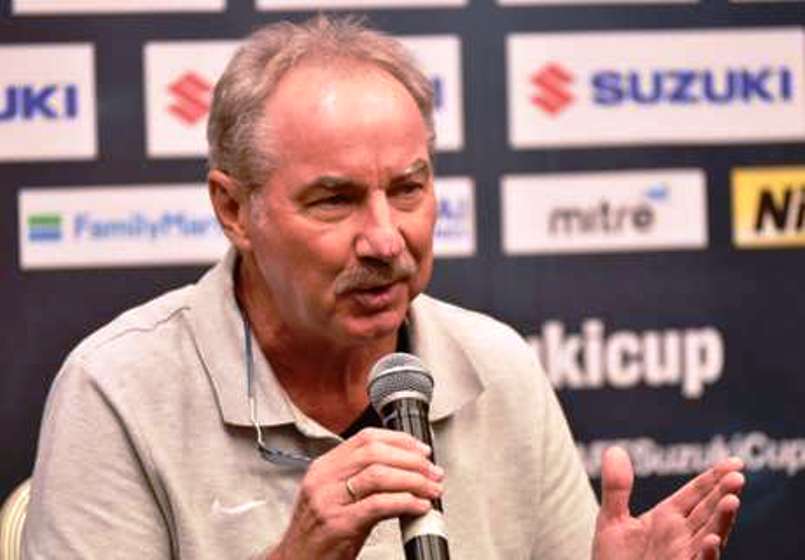 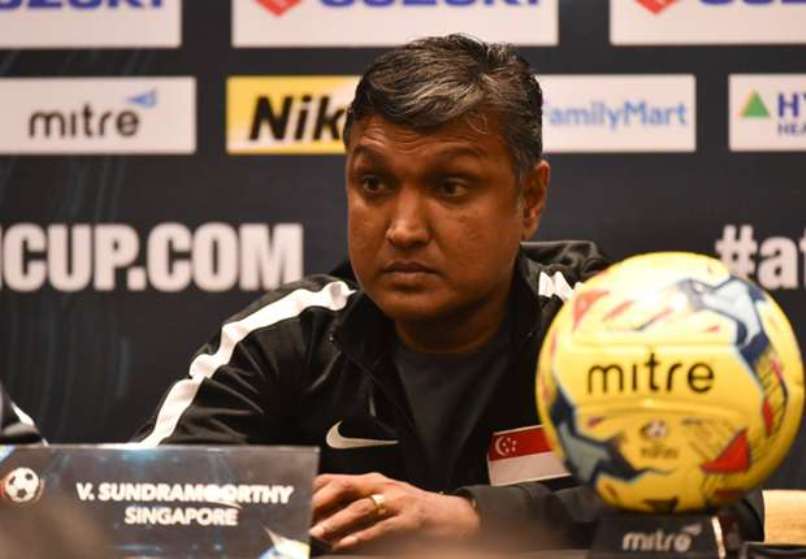 Football’s ‘thrilla in Manila’ between Singapore and Indonesia kicks-off in the next 24 hours. With a priceless slot in the AFF Suzuki Cup semifinals at stake, neither side will be pulling back on their punches as they try to land the knock-out blow on the other at the Philippine Sports Stadium tomorrow.

Indonesia and Singapore have one point each and must win to have any hopes of advancing. The winner must then also hope that Thailand defeats hosts Philippines in the other Group A match which will be played simultaneously at the Rizal Memorial Stadium. The Thais have already made the cut while the three other teams in Group A are left battling for the remaining spot.

With both sides needing nothing less than a win, the action is expected to be fast and furious as they go on the hunt for goals. “It’s going to be tough as both teams must go for a win,” said Afred Riedl, who is expecting an open game.

Riedl knows that Singapore will be a tough nut to crack. “They did not score but they let in only one goal against Thailand,” he added. The Thais were in fact fortunate to score the winner which came in the 88th minute.  In their other game, Singapore shared points with the Philippines in a 0-0 draw.

Indonesia on the other hand scored four goals but conceded six. “I have analysed Indonesia and looked at their weaknesses which we will try to exploit. As for their strengths, we will be prepared for it.”

While Indonesia may have some problems at the back, their strikers have proven to be dangerous. Their ability to breach the tight Thai defence twice was remarkable. “Indonesia have very good players. We must focus on our game.”

For the record, the “Thrilla in Manila” refers to the famous boxing bout between Muhammad Ali and Joe Frazier held in Manila in 1975. That bout was considered one of the greatest fights in the history of the sport.

The first leg semifinals will take place on Dec 3 with the return tie on Dec 7. The two-led final will be held on Dec 14 and 17.