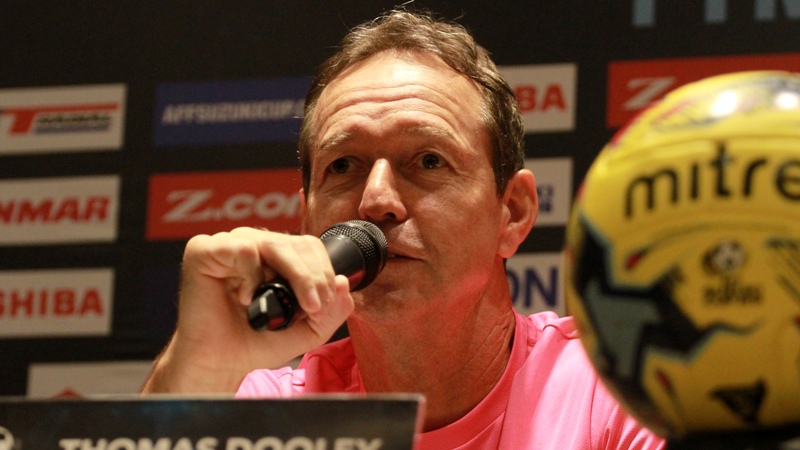 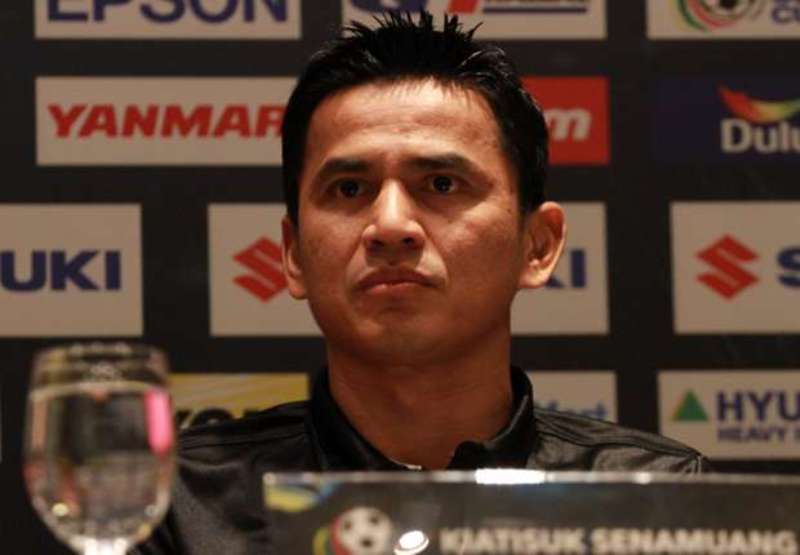 MANILA (24 Nov 2016) – Although Thai coach Kiatisuk “Zico” Senamuang is likely to rest some key players for the last group match tomorrow, the reigning champions still pack enough power to dash the Azkals’ hopes of booking a place in the AFF Suzuki Cup semi-finals for the fourth consecutive edition.

With two wins in the bag, against Indonesia and Singapore, the Thais are already through to the next round but Zico is confident his second stringers can deliver the goods. “Yes, we will make some changes but the players we have in reserve ranks are just as strong, we have 20 players and they are all capable.”

Zico is also determined to finish with a clean slate as there are FIFA ranking points at stake. “That’s why it’s important we win all our matches,” said Zico, who led the team to victory at the previous edition of this tournament.

Zico also warned that the Philippines are eager to make the next round and they will be even more fired up. Dooley agreed and said the team was ready to battle for victory tomorrow. “Everybody is ready to play, everybody is very positive. We will be strong tomorrow. This will have to be their best ever game.”

If the Philippines are able to defeat the Thais, it will be historic as the best result they have achieved over the years was a draw.

While the Thais are the favourites, Dooley said that his charges will have to focus and try and win if they harboured hopes for going the distance. “Thailand is a team we all look up to. It is a team that wins championships. It’s a challenge for us to get to the next step.”

The Philippines have two points from as many draws and must win the final group tie to be assured of a semis place. This is because Indonesia and Singapore both have one point each and a victory for either will see them advance, if the Azkals slip up tomorrow.

In the most unlikely of situations, the Philippines could still advance even if they lose. Should Indonesia and Singapore draw, and the Philippines lose by a single goal, the hosts would advance on better goal difference.

For the record, the first leg semifinals will take place on Dec 3 with the return tie on Dec 7. The two-led final will be held on Dec 14 and 17.