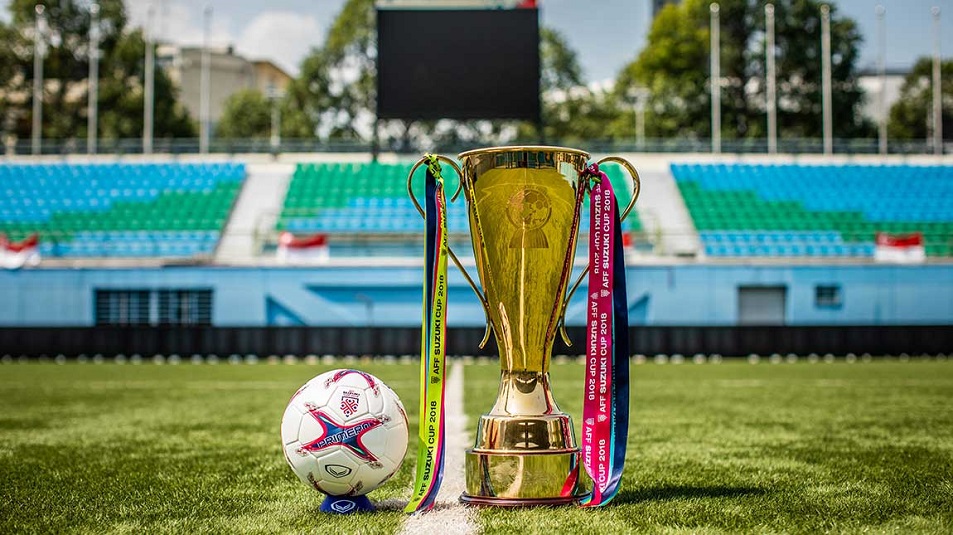 All three broadcasters will televise the upcoming AFF Suzuki Cup 2020 matches on their respective channels and platforms.

As the national television broadcaster of Vietnam, VTV will have the exclusive rights to broadcast all 26 AFF Suzuki Cup 2020 matches on television in Vietnam.

Scheduled to take place in Singapore from 5 December 2021 to 1 January 2022, Cambodia will join defending champions Vietnam, Malaysia, Indonesia and Laos in Group B, with the opening matches for both Cambodia and Vietnam scheduled to kick-off on Monday, 6 December 2021 at Bishan Stadium.