Home News ASCQ: A point is all Cambodia needs 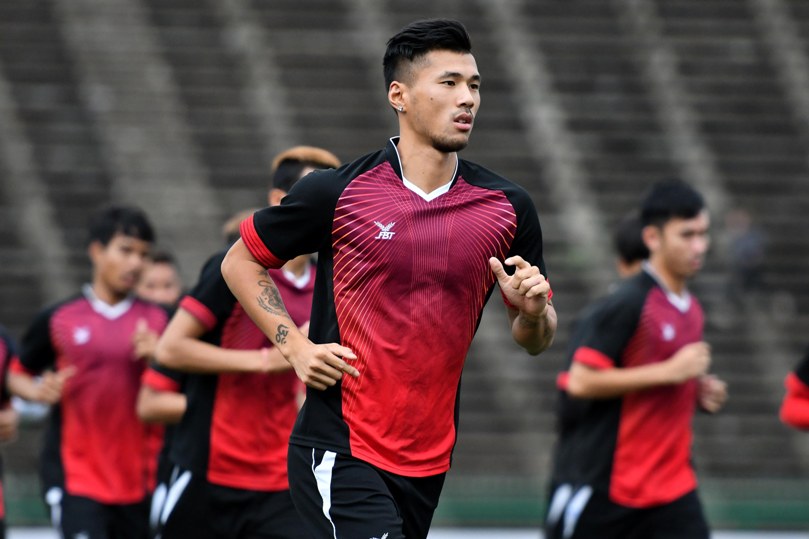 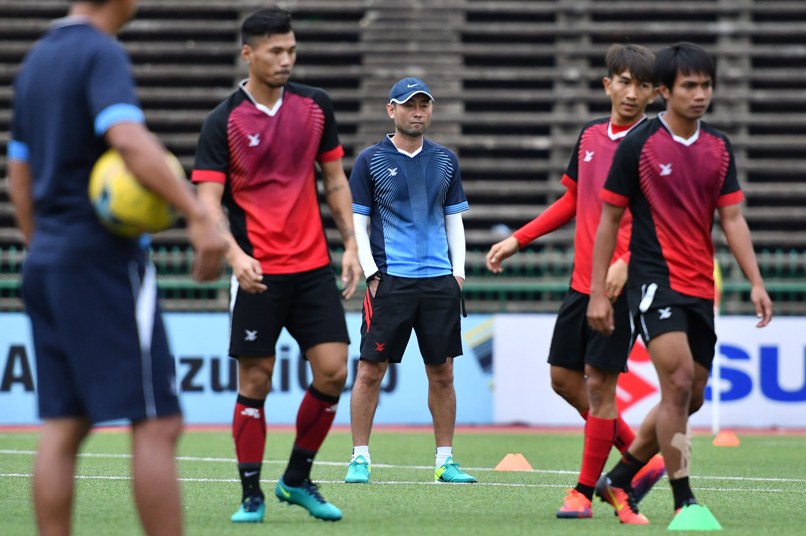 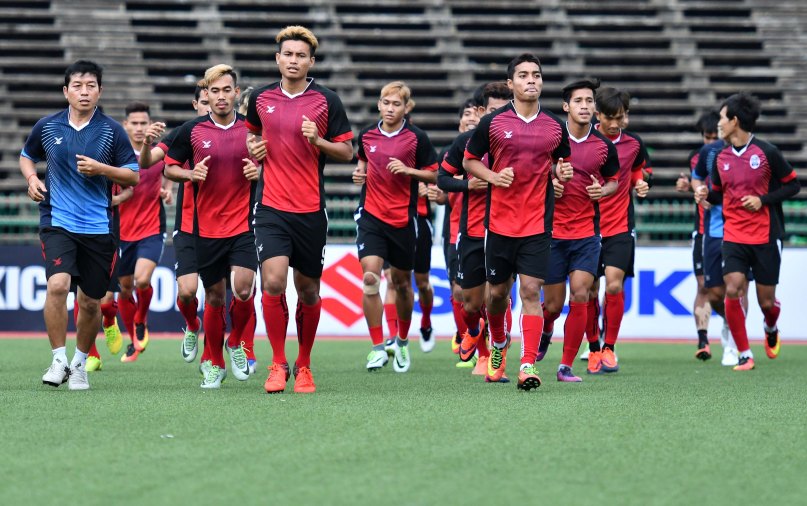 Expectations are running super high amongst the die-hard football fans in Cambodia on the eve of the their national team’s last AFF Qualifying Round match against Timor Leste at the National Olympic Stadium tomorrow evening.

Fans can almost taste success as their team is a mere point away from securing the only place in the AFF Suzuki Cup Finals next month.

The fans are especially eager as the last time Cambodia played in the AFF Suzuki Cup Finals was in 2008. Since then, they have not been able to make the cut, losing out to Myanmar and Laos.

Cambodia, after winning their first two matches against Laos and Brunei, only need a draw against winless Timor Leste tomorrow evening to firm their place in the next stage. They have it somewhat easy as both Laos and Brunei have three points each.

While the hosts appear to have an easy route forward, Cambodia’s coach Lee Tae Hoon has warned that the last game is as crucial as the first tie against Laos.

“We cannot afford to lose to Timor. If we lose, and Laos wins against Brunei with many goals, it will be difficult. So we will must give our best,” vowed Tae Hoon.

Although Cambodia have a comfortable lead, there is still a mathematical chance of either Brunei or Laos making it through. For this to happen, Cambodia must first lose to Timor, and Brunei or Laos defeat each other and score enough goals to advance on a better goal difference.

On paper, Cambodia are looking good to seal the last berth. They performed well against Laos in the opener and again against Brunei. Unless the team falls apart, and Timor Leste raises their game, Cambodia will almost surely go through.

The home team will also likely have the benefit of a capacity crowd backing them tomorrow, provided the weather holds out. Over 50,000 fans packed the stadium for the opening game with over 35,000 braving the heavy rain to attend the second match.

“We performed well so far but there was always some tension we started our matches. If the players want to improve, they must be able to overcome this.”