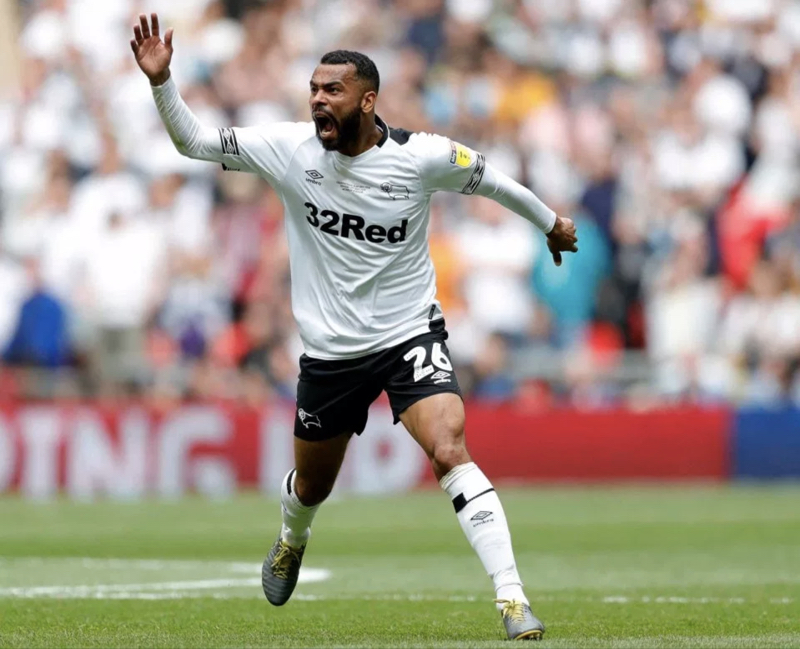 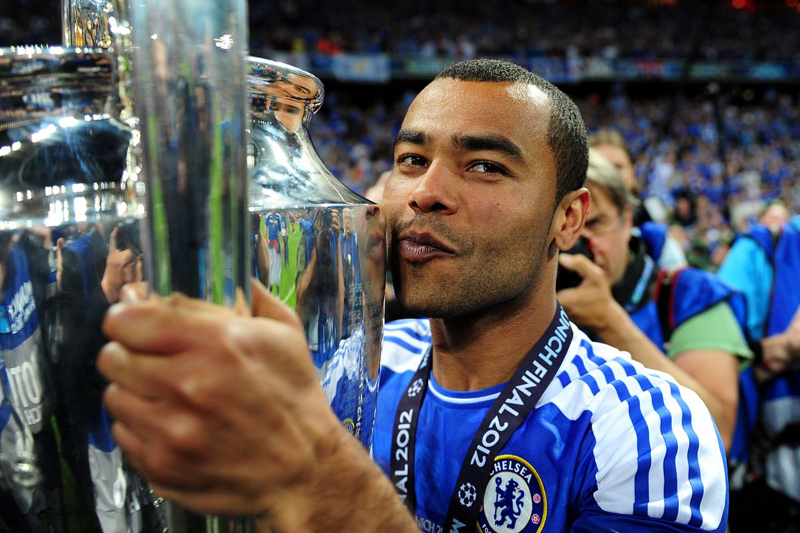 Cole, 38, was out of contract at Derby County at the end of the 2018-19 season and says he is now focused on coaching.

He made his professional debut for Arsenal in 1999 and went on to represent Crystal Palace on loan, Chelsea, Roma, LA Galaxy and Derby.

“After hard thinking it was time to hang up my boots and look forward to my next chapter,” Cole told Sky Sports.

Cole said he is currently taking qualifications with a view to move into a coaching role.

The London-born defender earned 107 caps for England and is the most decorated footballer in FA Cup history, having lifted the trophy seven times.

He also won the Premier League twice with Arsenal – including the 2003-04 season in which the Gunners went unbeaten – and once with Chelsea after moving to Stamford Bridge in 2006.

Cole won the Champions League with Chelsea in 2011-12 and the Europa League the following season.

After joining Derby County in January, he worked under the management of his former Chelsea team-mate Frank Lampard and helped the club to the Championship play-off final, where they were beaten by Aston Villa.  BBC