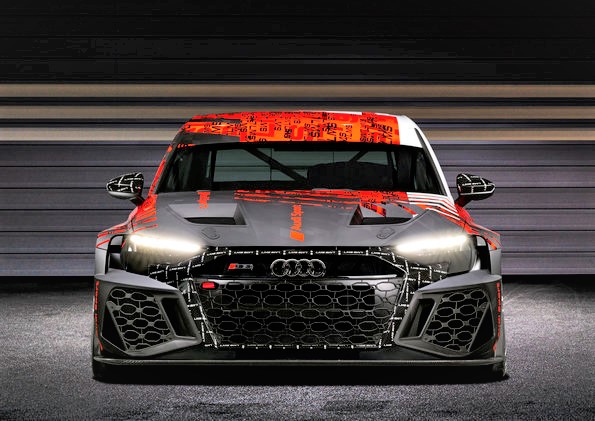 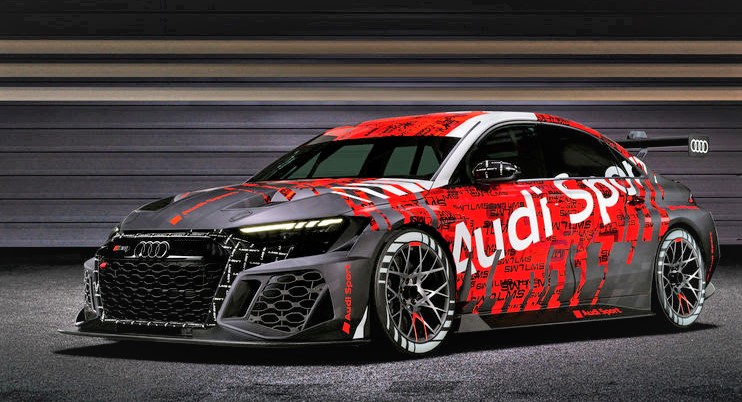 *Audi Sport customer racing shows off new-generation RS 3 LMS during virtual premiere *Strong record of WTCR success to emulate for latest TCR category machine *Reinke: “The car is more of a race car than before, more robust and safer”

The car that Audi Sport customer racing hopes will extend its run of success in the WTCR − FIA World Touring Car Cup has been revealed.

Following in the wheel tracks of the first-generation Audi RS 3 LMS, Audi Sport customer racing’s all-new TCR category challenger was shown off to the world during a virtual premiere from Audi Sport’s Neuburg an der Donau headquarters earlier today.

According to Audi Sport customer racing, “the second generation of the Audi RS 3 LMS presents itself with new developments in all areas that serve two goals: to make the near-production entry-level model an even better race car and to optimise customer benefits in all areas. Despite this, the model remains inexpensive to buy and maintain, offers an even higher level of safety and, with up to 340hp, provides ample driving pleasure”.

Julius Seebach, Managing Director Audi Sport GmbH and responsible for Audi Motorsport, said: “We are underlining the importance of motorsport for our road-going products and presenting a race car still in disguise before the spearhead of the corresponding production model is on the market. The Audi RS 3 LMS is a clear commitment to customer racing and stands for records in our programme. We want to continue the remarkable series of successes of the first generation with the new model.”

A total of 180 units of the first-generation Audi RS 3 LMS were built with the car notching up nine race wins in the WTCR, plus the FIA WTCR Rookie Driver Award in 2020 courtesy of Gilles Magnus.

Chris Reinke, Head of Audi Sport customer racing, said: “Our new Audi RS 3 LMS takes on a great and responsible legacy. The focus of our development goals for our latest model was on the customers. Whether it’s about running times or set-up options, safety or cockpit ergonomics: we want to offer the teams a car that’s even more of a race car than before, that has many practical advantages in everyday use and that can be operated economically thanks to long running times.

“With its new transmission, advanced chassis and many other solutions, the RS 3 LMS has an even stronger race car character than before. We came up with a lot of ideas that will benefit the privateers. Individual changes to the chassis kinematics can now be made in minutes and give teams an advantage under time pressure, for example in qualifying. A more ergonomic cockpit supports the driver even better. The car is more of a race car than before, more robust and safer.”

Xavier Gavory, WTCR Director, Eurosport Events, the promoter of the series, said: “The new Audi RS 3 LMS not only looks great, but it’s great news that Audi Sport customer racing is renewing its commitment to the TCR category. The WTCR is top of the TCR pyramid and we can’t wait to see the new-generation Audi RS 3 LMS competing on track in the WTCR in the near future.”

Audi’s WTCR record
Since the WTCR began in 2018, Audi-powered drivers have achieved the following results: