Home News Azkals plan to play in the provinces 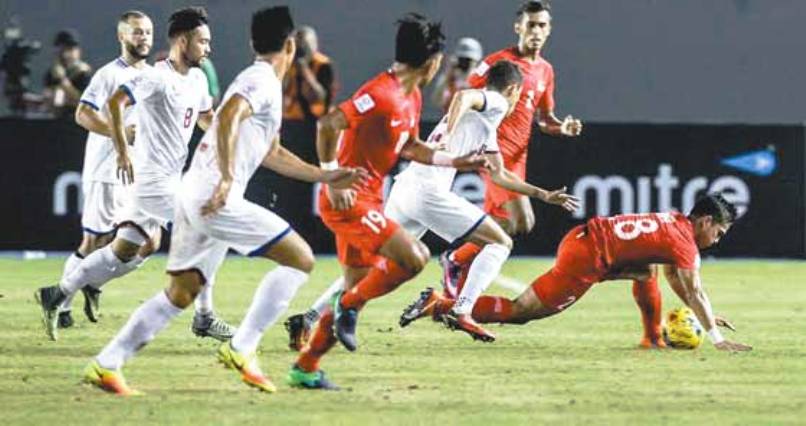 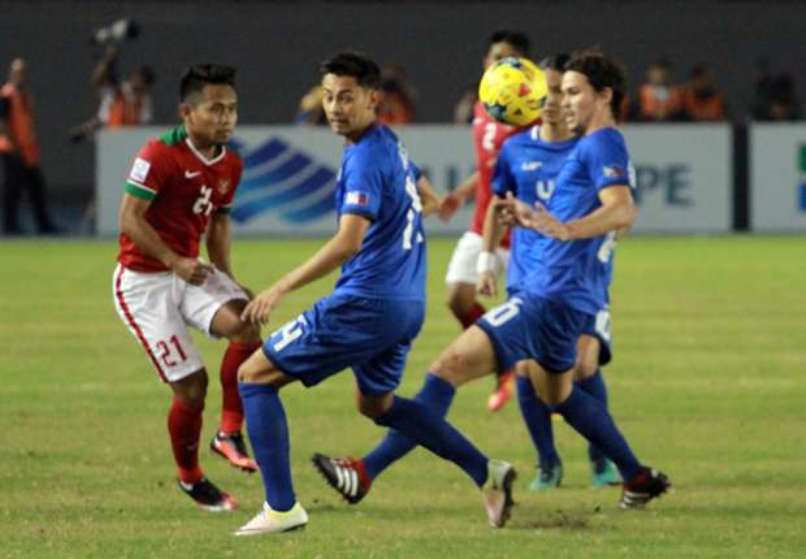 With the hope of garnering more support for the the Philippines national team, the Azkals as they are more popularly known are making plans to play in the provinces – away from the capital Manila.

Picking up from the poor attendances at the AFF Suzuki Cup 2016 when they were co-hosts, the Philippines Football Federation (PFF) announced this week of their intention to play away from the main city.

“We really need fan support. So, we really need to go to a place where the fans are there. When you look at countries like Indonesia, when they play the fans are really there,” said PFF president Mariano Araneta.

Possible new locations being mentioned are Cebu, a football hotspot in the Visayas region, or in the country’s football capital in Bacolod.

“Hopefully, for the Asian Cup, there is a stadium being constructed in Cebu or the Panaad Park and Stadium in Bacolod, if they improve it, then we can play our games there,” he said.

However, the final decision on whether to hold more games in the provinces will still rely on the approval of PFF’s Board of Governors.

At the AFF Suzuki Cup 2016, a total of 4,339 spectators attended Philippines’ scoreless draw against Singapore, while in the game against Indonesia, 2,068 came to watch while the third tie against Thailand saw 3,185 fans.