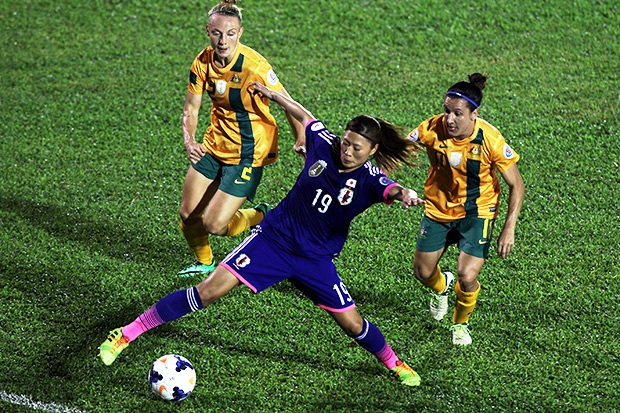 A solitary first-half strike from Iwashimizu Azusa gave Japan their first-ever AFC Asian Cup crown following their 1-0 win over Australia in the final that was played at the Thong Nhat Stadium last night.

Azusa scored the only goal of the match in the 29th minute to deny the defending champions.

“I have the best feeling at the moment. The win means a lot more than being a champion because we have a lot of young players in our team,” said Japan captain Miyama Aya.

Added Australia’s coach, Alen Stajcic: “Japan was fantastic and they kept the ball and made passes very well to create chances. We also had two and three good chances but could not take them.”