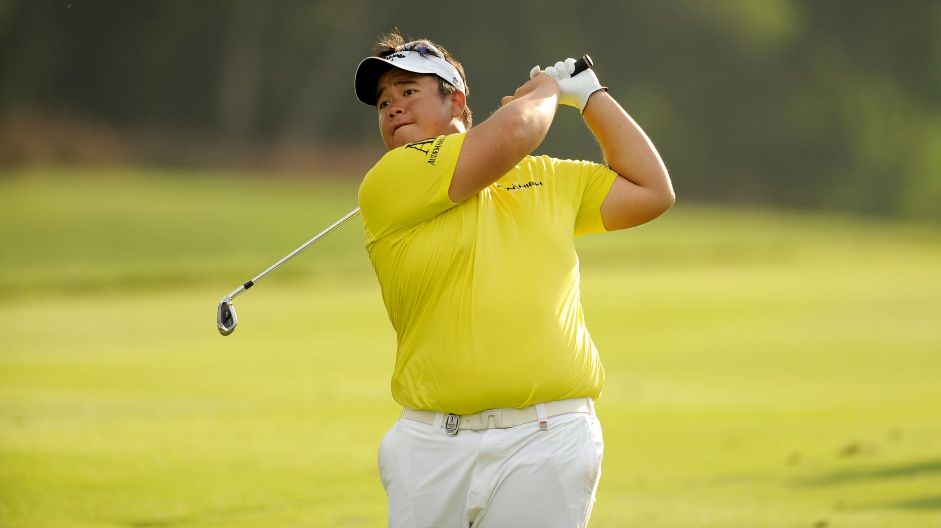 Reigning Asian Tour number one Kiradech Aphibarnrat is eyeing a maiden appearance in the U.S. Open in June after adding the BMW PGA Championship in England and Jack Nicklaus-hosted Memorial Tournament in the United States onto his schedule over the next few weeks.

The talented Thai star enjoyed his best outing of the season by finishing fourth at the CIMB Niaga Indonesian Masters over the weekend and he will look to build on his return to form at The Championship at Laguna National Golf and Country Club in Singapore this week.

The 24-year-old hooked up with new swing coach Pompetch Saraputti at the start of the month and feels the partnership is starting to pay off after he challenged for the title in Jakarta.

It proved to be a good week as he also received the invitation to compete in the Memorial Tournament, which will be held the week after the BMW PGA Championship.

“Yes I have received an invite to play in the Memorial Tournament. It is one of the biggest events which I have always wanted to play in. I’m happy I got the invite. I have never played in that tournament before so I am very excited about it. I’m really looking forward to it,” said Kiradech.

His fourth place result pushed him up to 74th place on the latest Official World Golf Ranking and Kiradech is hoping to break into the top-60 by the first week of June to qualify for the U.S. Open which is the season’s second Major at Pinehurst from June 12-15.

“I’ve been working on my swing with my new coach for about three weeks. I think I just have to get used to it and focus on playing better. I want to prepare myself well for the Memorial Tournament and the BMW PGA Championship,” he said.

“My game feels like it is in a good shape right now. I’m playing solid. I have always been trying to improve my world rankings. I definitely hope to get into world’s top 60 to qualify for the U.S. Open.”

Kiradech, a two-time winner on the Asian Tour, will be amongst the top contenders at Laguna National this week for the US$1.5 million event sanctioned by the Asian Tour and European Tour.

With his game looking solid again, he hopes to challenge at The Championship.

“Hopefully I can get the job done this week as it will boost my ranking. I’ve got about two weeks off after The Championship and after that, I will go home and work hard with my coach again.”