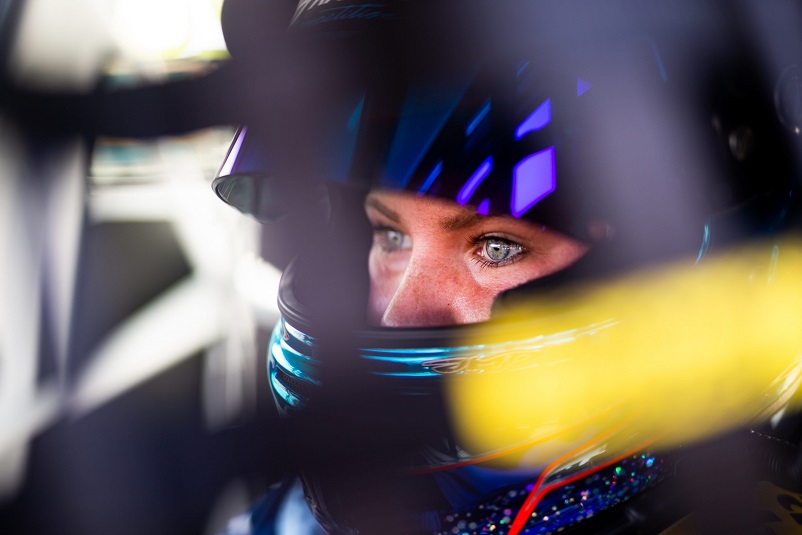 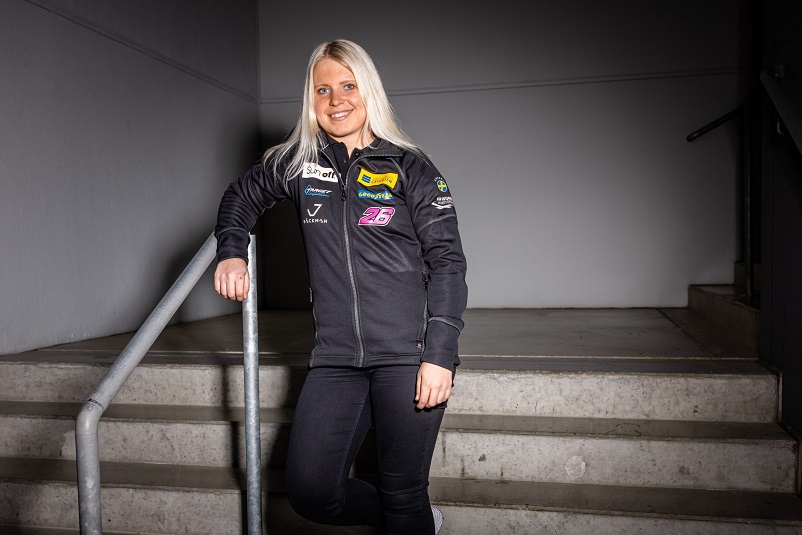 “Women have a place in motorsport, just as much as men, otherwise I wouldn’t be here”

Jessica Bäckman will make history on the Nürburgring Nordschleife next week (June 3-5) when she becomes the first female driver to race in the WTCR − FIA World Touring Car Cup.

Like Andreas, Jessica’s route to the WTCR included stints in karting, rallycross and TCR Europe. And having impressed throughout her career, the Swedish National Team driver is ready to build her experience and show her potential in the WTCR, an opportunity she’ll also use to promote the FIA Women in Motorsport movement.

With a week to go until the start of your first season in the WTCR how are you feeling?
“I feel good, I’m very excited to start to race again since the last time I raced was in November 2020, so it feels good that I finally get back into the car to race again. It feels extra-good that it’s in the WTCR since it has been my dream to race there.”

But you start your debut WTCR campaign on the world’s toughest track, the Nürburgring Nordschleife. Having sampled the circuit during a few NLS races how hard is it?
“It’s very difficult. At first, I was learning the track in the simulator and before I went to drive there in a racing car, I felt quite confident. But then when you do the first lap in a real racing car it felt so much different, so much up and down. It’s very difficult but I also enjoy it because it’s very fast and very tricky.”

While the series, most of the tracks and the Hyundai Elantra N TCR are all new to you, at least your team, Target Competition, is a known quantity. How important is that?
“It’s very important since we know how everything works, especially when you go to a new and tougher series like WTCR. It’s good that you know the team and know how to work together.”

What prompted you to make the step up to WTCR and push yourself?
“I have always been like that since I began in karting, always wanting to race against the best drivers because you develop much faster than when you are driving with slow drivers. Not that they are slow drivers in TCR Europe of course, but they are more experienced in WTCR. It’s something that’s been with me since I started in karting because if I look up to a championship and it looks very nice and competitive then I want to experience that myself.”

Have you had any problems with male drivers?
“Nobody has been saying it directly to me but with some of them you can see it from the outside and also how they behave on the track. They don’t come to me directly but there have been times when it has not been easy.”

Looking back on your career so far, you followed a slightly unusual path after your karting career ended. What made you choose rallycross?
“We started with rallycross because it’s quite common where we live up in the north of Sweden. Also, my uncle is a rally driver and has been doing a lot of rallycross when he was a bit younger. When I drove it, I thought it wasn’t really my driving style and that’s why we only did it for one year. But for sure it has been helping because the start is very important in rallycross and you have to practice your reaction. Also, you need a lot of car control so for sure it helped us, but it was quite a strange direction to go in.” 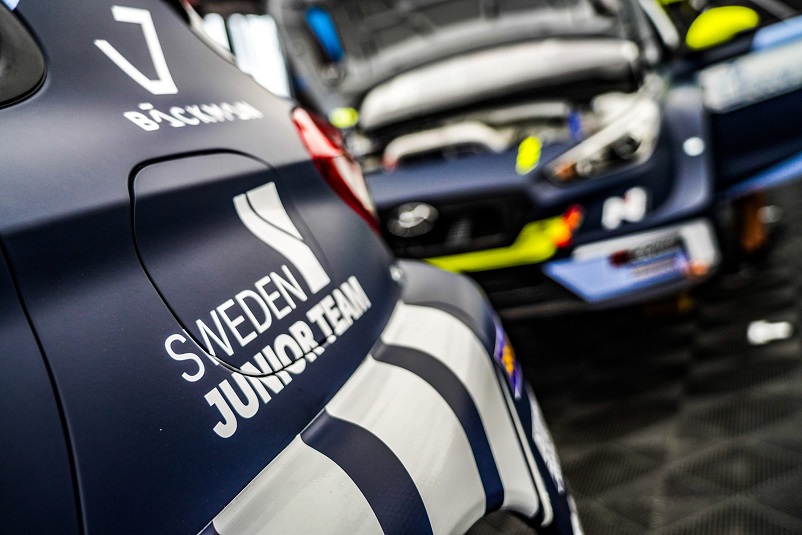 Was single-seater racing ever an option – it’s usually the next step after karting?
“Normally you go to single-seaters but there are so many steps before you get to where you want to be and that’s why we didn’t do it. In touring cars it’s not so many steps and it’s the same car in every series and we felt that was easier and not as expensive. Also, because we did karting for many years and when we were thinking about doing cars we were a bit old for single-seaters.”

Would you say you achieved what you set out to in TCR Europe?
“The first year in TCR Europe [in 2019] was quite good and when I got that podium at Hockenheim it was very nice. After that I could also drive many other races in other TCR series and I also got podiums in them, like TCR Germany and TCR Scandinavia. Last year, I actually improved a lot as a driver, but I didn’t get to show it on the track because of many incidents. I took a big step up in 2020, but you didn’t really see it from the outside so in that point it was a very bad year, so I am very happy I am still in the WTCR.”

Your brother Andreas has spoken about your strong relationship. Is it true you get on as siblings?
“We are special siblings! We never fight and have never done anything like that so it’s a bit strange. I don’t know why we are like that, but it has been like this always. We try to help each other all of the time and that has been very good for us. If we were going to fight all of the time, I don’t think we could have driven in the same team and with the same car and everything, it would have just been a disaster. Andreas helps me a lot. He’s a very fast driver and I can get a lot of help from him. But he can also get a lot of help from me, so we are a very good team together and we are driving quite differently. It’s good I can learn from him, his driving style and he can also learn from my driving style and it’s very nice you can have somebody you can trust in your team for sure.”

So, who is better, you or Andreas?
“It’s hard to say. He is normally a very good qualifier and I have learned that from him and last year I improved a lot in qualifying. In the races I can keep the tyres for longer. But he has his strengths and weaknesses and I also have them. But, really, I can’t say who is better.”

What would make you satisfied in WTCR this season?
“I feel I am fighting for every title this year, WTCR Trophy, the FIA Junior Driver Title. They will be very hard to win, but if I can win some rounds in those categories that would be nice. My dream, but I don’t think I will get it this year, will be to get a podium in WTCR. But I don’t have so many expectations from this year, I’m just going to enjoy it and do my best.”