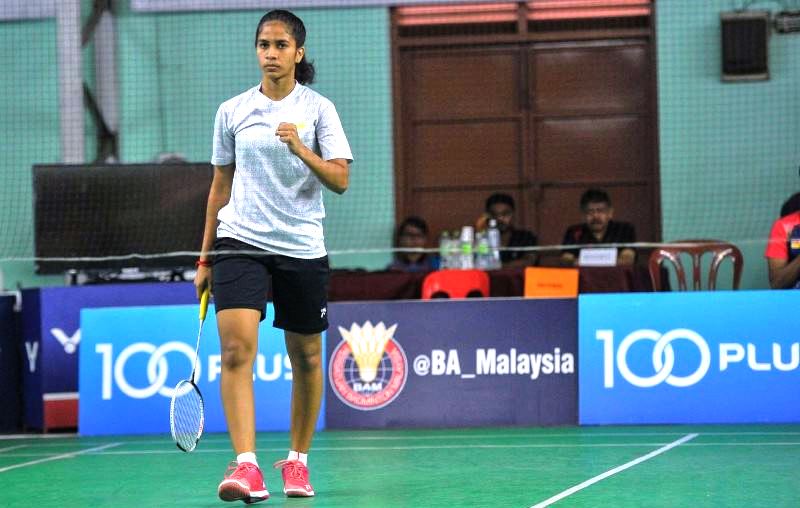 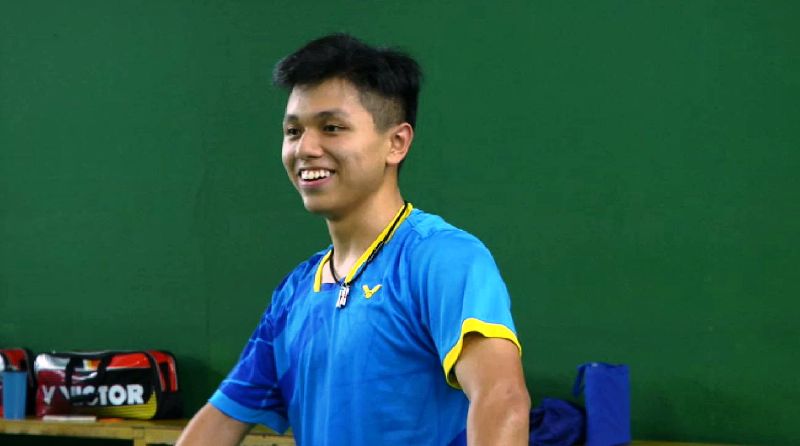 It was a bad, bad day for Malaysian girls’ in the singles when national Under-16 champion K. Letshanaa was blown away in the second round in the World Junior Championships in Kazan, Russia on Tuesday.
Also crashing out in the same event in the second round were Arena Samin, Myisha Mohd Khairul and Tan Zhing Yi as Malaysian juniors took another beating after a miserable out in the Mixed Team Championships with a ninth placing with a 3-0 win over Chinese Taipei in the playoff.
This is the first time Malaysia, champions in 2011, failed to get past the group stage. Malaysia did no better in the Asian Junior Championships in Suzhou, China in July.
Letshanaa, who beat Emilia Petersen Norberg of Norway 21-7, 21-6 in the first round was no match for China’s fifth seed Han Qian Xi and lost tamely 21-4, 21-8 in 28 minutes.
Myisha went out 14-21, 16-21 to Indonesia’s No 8 seed Yusnita Enggira Setiawan in 35 minutes while India’s Trisha Hedge handed Zhing Yia 21-13, 21-12 beating in another second-round match which lasted 27 minutes.
Sabah girl Arena Satu was another casualty with a 13-21, 13-21 defeat to Indonesia’s fourth seed and mixed team heroine Putri Kusuma Wardani in 32 minutes.
However, the boys’ brought some cheer in the Malaysian camp Kok Jing Hong, the No 12 seed leading the charge with a 21-16, 21-13 win over Pranav Rao Gandham of India in 27 minutes in a third-round match. He next faces  Liao Jhuo Fu of Chinese Taipei.
Also through is Shaqeem Shahyar who gunned down Korea’s 21-15, 21-6 for a fourth-round clash with Singapore’s Nigel Yap Zhe Ming. Joining him in the fourth round is compatriot Goh Wyman, 21-14, 21-13 winner over another Korean opponent Lee Yoo Jun. – BY RIZAL ABDULLAH