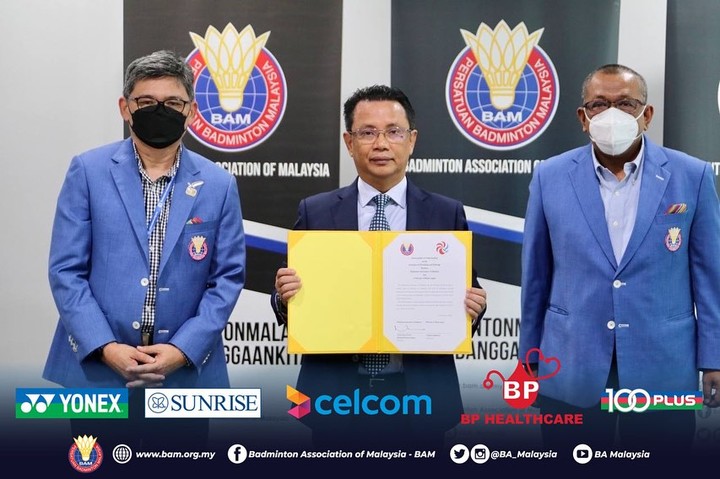 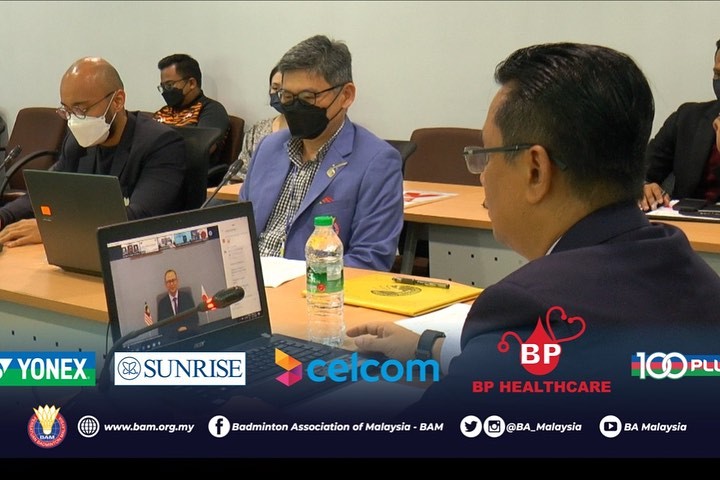 BAM President, Tan Sri Dato’ Sri (Dr) Mohamad Norza Zakaria, explained that the partnership had a positive impact and would benefit the national senior and youth players when they undergo training stints in Ehime.

“Today is historic as we continue this partnership between BAM and Ehime to further develop the sport in both countries. It is a win-win relationship for us. Aside from being an amazing tourist destination, Ehime is a conducive location as a developing sports city.”

Tan Sri Dato’ Sri (Dr) Mohamad Norza Zakaria commented that BAM was thankful to Ehime Prefecture Governor, Tokohiro Nakamura and the Malaysian Ambassador to Japan, Katsuhiko Takahashi and the people of Ehime for their resounding support when the national players were in Japan for the Tokyo Olympics. Malaysia won the bronze medal through national men’s doubles, Aaron Chia and Soh Wooi Yik.

This partnership has been widely acknowledged with BAM receiving the Japanese Foreign Minister’s Commendation for the year 2020. BAM was honoured with the award for strengthening relations between both countries through the sport of badminton.

BAM and the Ehime Prefecture sealed the partnership in July 2018 with the prefecture selected out of a total of 47 prefectures, due to its state-of-the-art facilities, as Malaysia’s official training base in preparation for the Tokyo Olympics.

For the record, since the partnership began, there have been three training camps in Ehime involving 60 senior and junior players in 2018 and 2019.

Ehime Prefecture is located on the island of Shikoku, some 800-kilometres from the capital city of Tokyo.