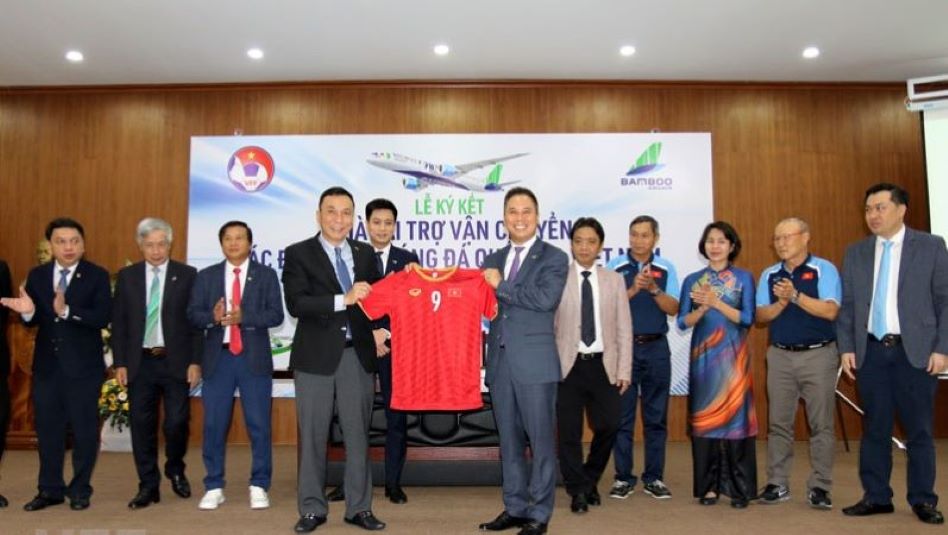 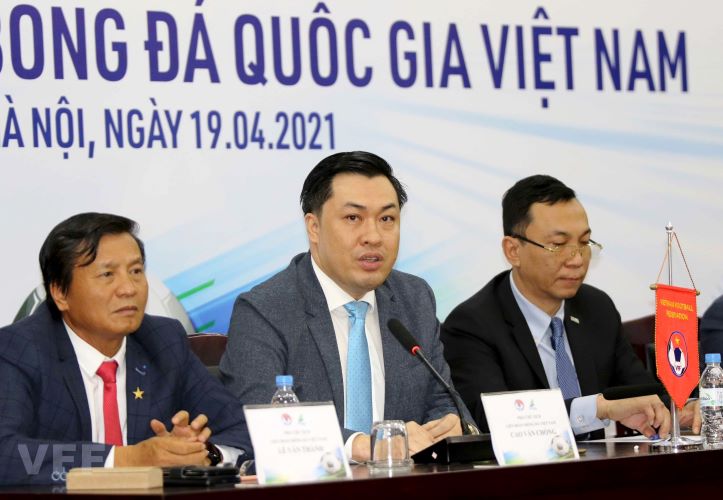 Bamboo Airways have been appointed as the official airliner for the Vietnam Football Federation (VFF).

“The national teams will have several important missions coming up including the FIFA 2022 World Cup qualifiers, the AFF Suzuki Cup, the AFC Under-23 Championship 2022 qualifiers, and also the 31st edition of the SEA Games. Bamboo Airways will be an important part of the journey of Vietnamese football.”

Added Dang Tat Thang, the Chief Executive Officer of Bamboo Airways: “Bamboo Airways are proud to be a sponsor of the VFF and providing support for the national teams. With an ever-expanding international route, the modern Boeing 787-9 Dreamliner will transport the men’s national team to the United Arab Emirates (UAE) for their FIFA 2022 World Cup qualifiers in a special aircraft.”