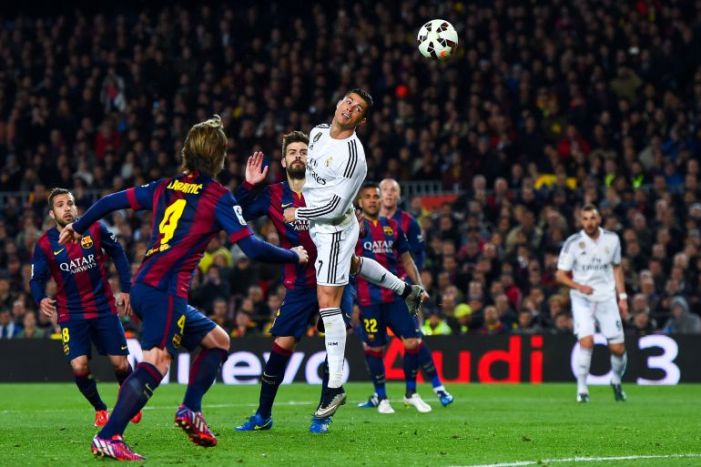 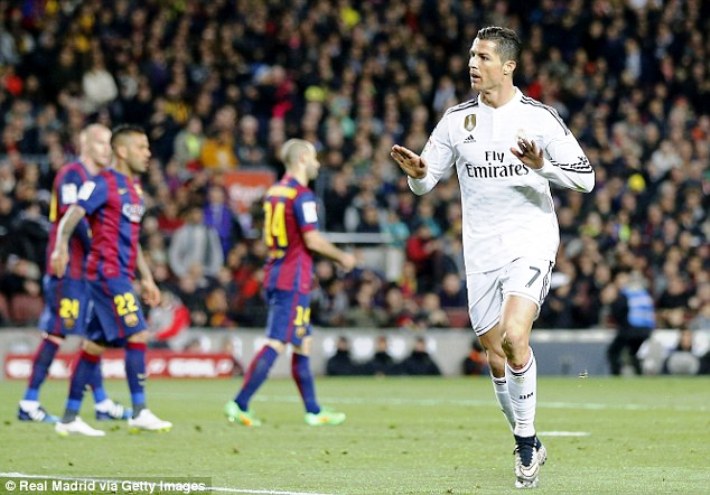 December’s first high profile clash of the season between Barcelona and Real Madrid will take place at a time that suits Asian and North American television audiences, La Liga’s president said on Wednesday.

La Liga president Javier Tebas said three time slots had been considered before agreeing on the one that would suit both the Asian and North American markets.

The ‘Clasico’ is a crucial product for La Liga who publicise it as the most-watched club match in the world with 600 million TV viewers. – Agence France-Presse 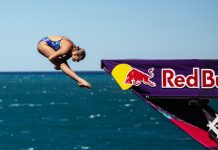