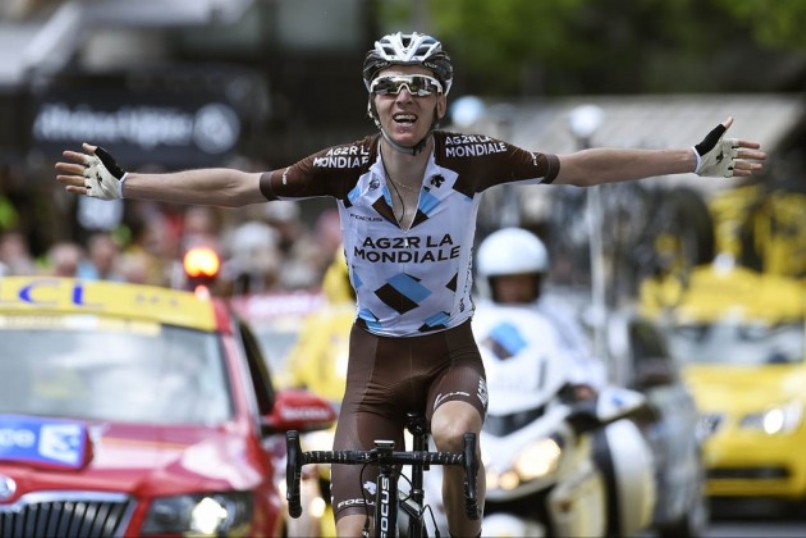 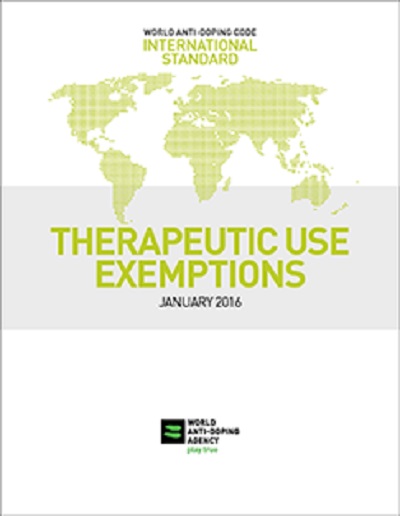 Tour de France runner-up Romain Bardet on Friday called for rigorous independent checks of controversial “Therapeutic Use Exemptions” (TUEs) where athletes can benefit from massive cortisone boosts with no threat of a doping ban.

“It’s up to the authorities to take a strong stand,” Frenchman Bardet told AFP.

“Why not have a truly independent medical team at the World Anti-Doping Agency. The current committee just bases its decisions around what team doctors say.

“We need a definitive end to a system where an unscrupulous doctor can prescribe cortisone for imaginary illnesses,” the 25-year-old added.

Briton Froome, who won his third Tour de France title in four years in July, said on Tuesday: “I take my position in sport very seriously and I know that I have to not only abide by the rules, but also go above and beyond that to set a good example both morally and ethically.”

British cycling great Bradley Wiggins was also revealed by the hacking group calling themselves “Fancy Bears” to have been granted a TUE to treat asthma.

He was allowed to have an injection of the powerful steroid triamcinolone just days before the 2012 Tour de France, which he won, as well as the 2011 Tour and the 2013 Giro d’Italia.

Triamcinolone has been described by several former dopers as one of the most effective performance-enhancing drugs and it is believed to help athletes lose weight without losing power, postpone fatigue and aid recovery.  – Agence France-Presse