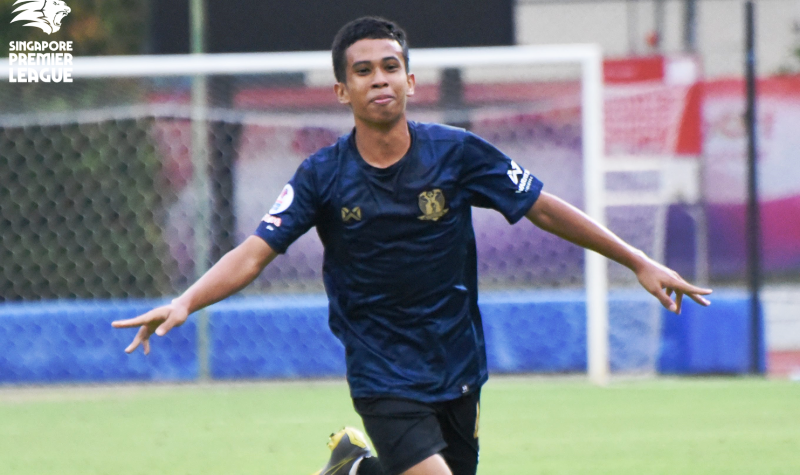 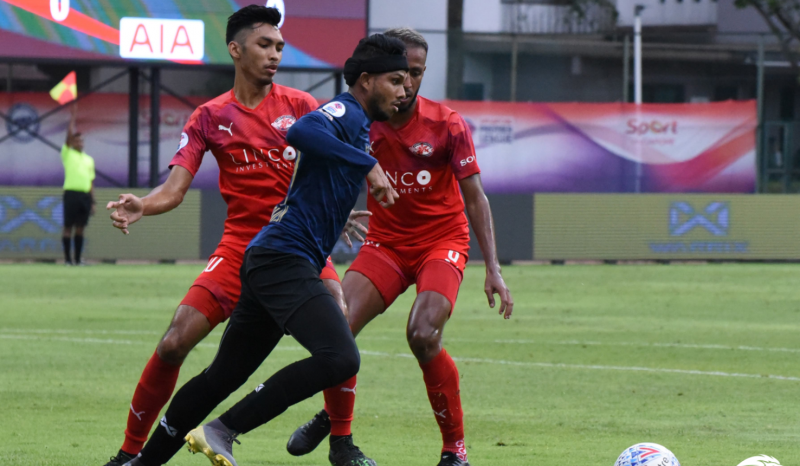 The battle is heating up at the top of the Singapore S.League 2019 as Brunei’s DPMM FC and defending champions Albirex Niigata are on a two-team fight for the crown this year.

After 13 matches into the season, DPMM are on 30 points as against Albirex’s 27 with Hougang United on third at 22 points.

And this week, DPMM bounced back from their first defeat of the season by beating Balestier Khalsa 2-1 to maintain a three-point buffer over Albirex.

DPMM were on target after just five minutes in with a stunning finish from Abdul Azizi Rahman as Sime Žužul then cancelled it out with the equaliser three minutes after the restart.

But DPMM were quick on the rebound for Blake Ricciuto to slam in the winner just five minutes later with a fabulous 25-yard drive.

In the meantime, Albirex scored a close 1-0 win over Warriors with the only goal of the game coming off Hiroyoshi Kamata at the hour mark.