Home 2021 Bernal wins on the gravel at Campo Felce; takes over Maglia Rosa 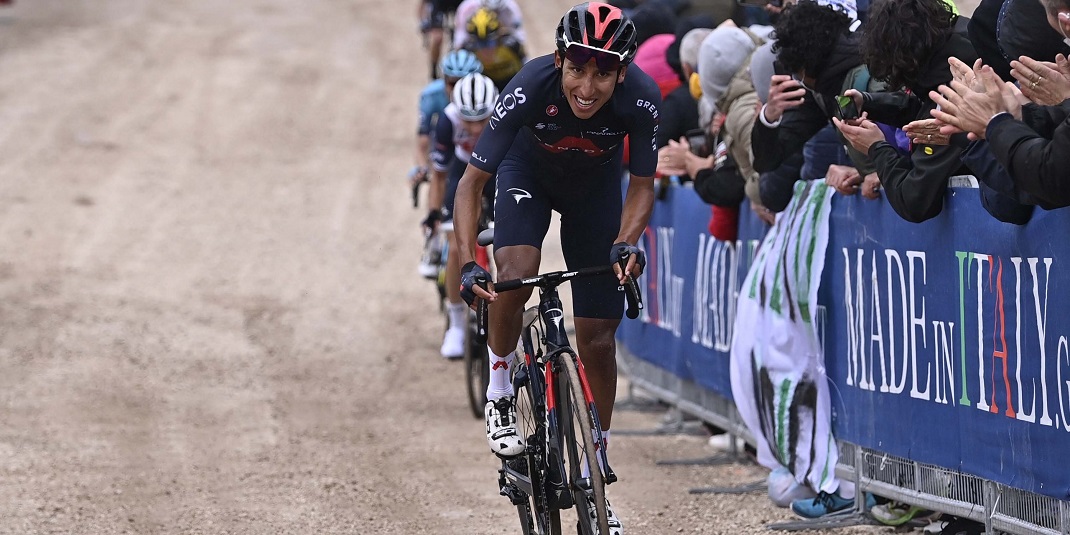 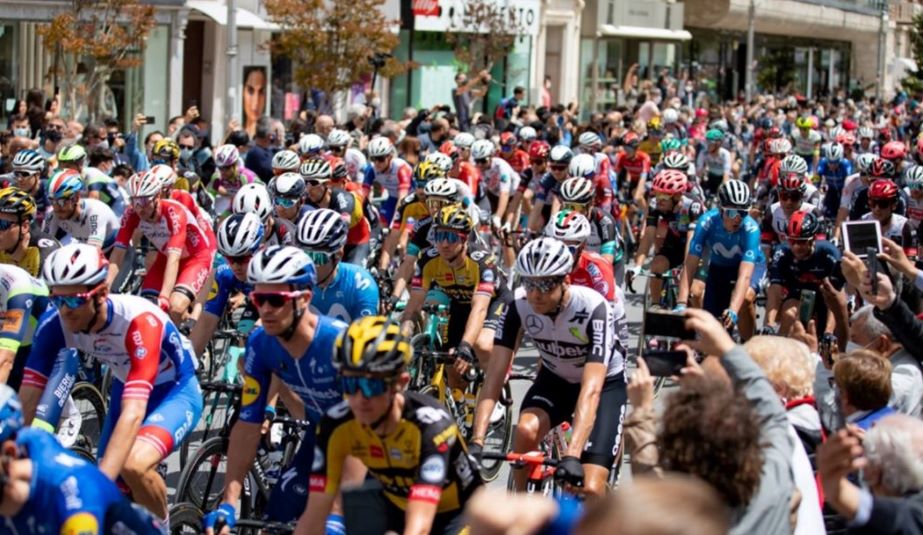 Speaking seconds after the stage finish, the stage winner and new Maglia Rosa Egan Bernal said: “I cannot believe what just happened, I just won my first stage in a grand tour. I made a lot of sacrifices to get where I am now. I was thinking I would do well today but I was not sure whether I could have won the stage. My teammates had a lot of confidence in me, they told me I could do it: this victory is for them, they really believe in me.”